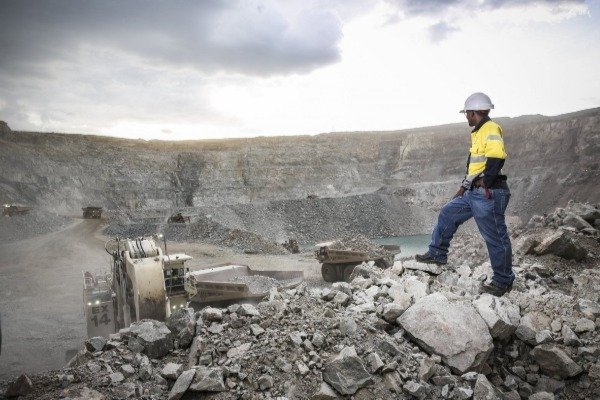 TINASHE KAIRIZA
A FACT-FINDING visit by parliament to resource-rich Muzarabani has been planned in the wake of disruptive mining activities triggered by haphazard land planning in the area, the Zimbabwe Independent can reveal.

The impending visit to Muzarabani, which will jointly be undertaken by the Parliamentary Portfolio Committees on Environment and Mining, comes a year after the government banned all mining activities in the area, which lies within the Great Dyke minerals belt.

Last year, mining firm Afrochine Smelting, which is constructing a steel plant in the country, approached the courts seeking an order to bar Earthlink from extracting chrome in the Mavhuradonha Wilderness — an extensive wildlife habitat designated as a protected area.

Afrochine’s sister company, Dinson Iron and Steel, which was allocated vast claims in the area, has not established any mining activities in the wilderness, which is primed to transform Mashonaland Central into a tourism hub.

Muzarabani South House of Assembly representative Size Tapera told the Independent this week that the imminent visit by Parliament to the area, which borders Guruve, was to ascertain “what is really happening”.

“These activities (disruptive mining) are taking place on the Guruve North side but of course at the border with my constituency. I understand the portfolio committees on mining and environment have been briefed on these activities and visits are going to be done there so as to ascertain what really is happening,” Tapera said.

At the time of going to print, the dates of the scheduled visit had not been revealed.

In a separate briefing with the Independent this week, Guruve South legislator Patrick Dutiro attributed the chaotic mining activities in the area to a disorderly land planning framework.

“Most of the parks were established during the Unilateral Declaration of Independence (UDI) era and they constitute about 33% of the country. There is a need to have a relook at how we can make use of a third of our country.

“We need a national consensus on all our parks. Hwange National Park is the size of Belgium and what are we getting from it in comparison to its size?”

He said the Great Dyke has always been at the centre of global discussions due to its importance to superpowers angling to gain a foothold over the terrain.

The Great Dyke constitutes, the “Persian Gulf of Strategic Minerals” — a term which was popularised at the height of the Cold War when a United States Congress Committee highlighted US intentions to gain control of minerals of geopolitical significance strewn over Rhodesia, now Zimbabwe, South Africa, Democratic Republic of Congo, then Zaire, and Zambia.

“People are peddling propaganda against the Chinese. Western countries have a huge interest in the Great Dyke and they are hiding behind the conservancy,” Dutiro added.

In recent times, mining investors and environmentalists have been at loggerheads over the area in whose belly lies a lucrative mineral treasure trove while an array of wildlife roams on the surface.