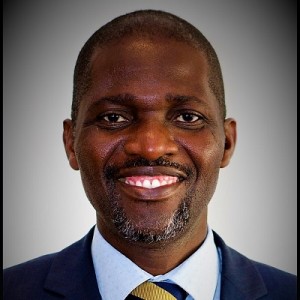 By Alois Vinga
SOUTH African-based businessman Joseph Busha has urged the Zimbabwe Electoral Commission (ZEC) to compel all political parties that wish to run for the 2018 elections to pay at least $100 000 as commitment and a strategy to decongest the ballot paper.

Busha, who is also the president of Free Zimbabwe Congress (FreeZim) party, told The Financial Gazette that the country needs capable leaders with traceable entrepreneurship skills.

“The bulk of candidates dominating the electoral race, which has now seen over 100 political parties vying for the race are just nonentities who have never accomplished anything in life. In order to decongest the national elections, it will be wiser for ZEC, through necessary amendments, to charge say $100 000 as a show of seriousness,” he said.

Busha, whose party has hosted and sponsored sport tournaments in Harare — including the $50 000 Busha-54 rallies, said his party was founded in 1986 in response to the dearth of progressive leadership and non-existence of compassionate and visionary leaders in Zimbabwe.

The party, however, took its first steps in public engagement in 2005.
The party contested in the 2013 parliamentary elections and lost.
It is again fielding its candidates this year.

Busha is a businessman and a former banker with companies across the southern African region.
He is also a financial market analyst and asset management and investment expert.