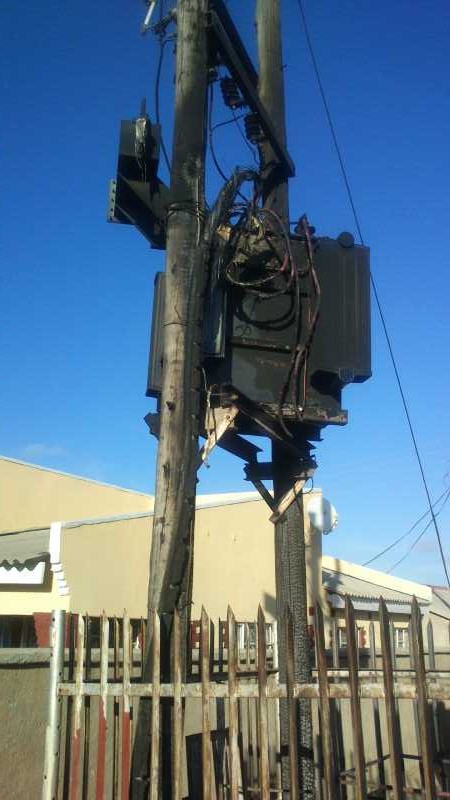 CHIADZWA villagers have contributed towards the purchase of a transformer for a local clinic after the health facility went for almost two months without power.

Nurses at Mukwada Clinic abandoned the health centre after the transformer developed a fault.

He said 11 villages in ward 29 were affected by the closure of the health facility.

“Mukwada Clinic in ward 29 has not been operational for months after a transformer developed a fault and there has been no electricity for the past two months. Nurses had abandoned the clinic.”

He added: “The clinic is assisting 11 out of 16 villages. The Mukwada Clinic also assists villagers in surrounding areas such as Mutsago and Chipindirwe.

“My question is why the government has been urging people to be vaccinated and here in Mukwada village, we do not have such a point. The most worrying thing is that the area is where diamonds are being mined,” he added.