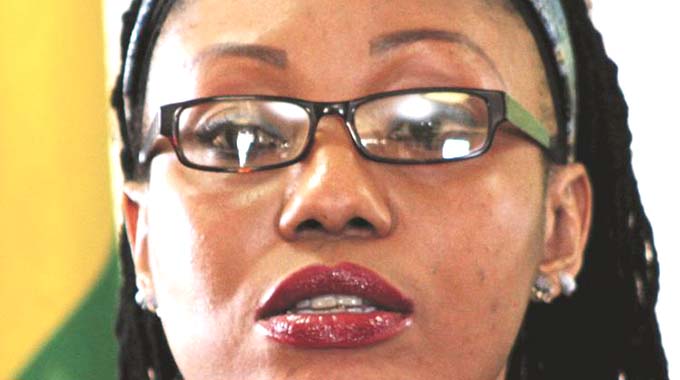 Daniel Nemukuyu Senior Reporter
CHIEF Justice Luke Malaba has turned down a request by a Harare man to institute proceedings for the removal of Justice Priscilla Chigumba from her judicial office saying the actions being used as the basis for the complaint had nothing to do with the Judicial Service Commission (JSC).

Justice Chigumba chairs the Zimbabwe Electoral Commission (ZEC) and the complaints against her conduct as the electoral body’s boss were raised by an activist, Mr Nkosilathi Moyo.

In his letter of complaint, Mr Moyo claimed that Justice Chigumba had of late allegedly behaved most dishonourably in the manner she handled preparations for next week’s general elections.

He said there was need to urgently investigate and find out if she was still suitable to continue holding her office. 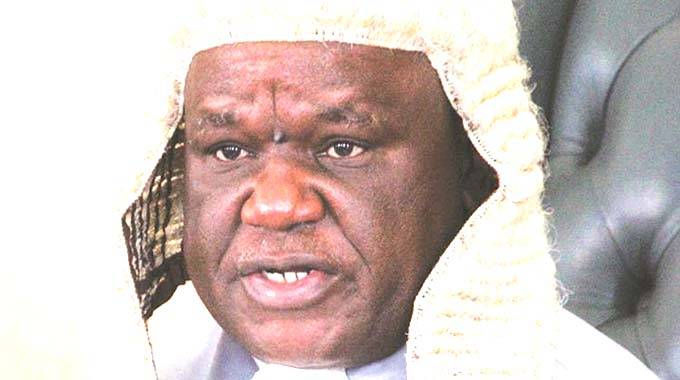 He said Mr Moyo could pursue his case in terms of constitutional provisions and other electoral laws governing the conduct of independent commissions.

“The Chief Justice has directed us to respond to your letter and advise that:

1) The complaints which you raise in your letter relate to the alleged conduct of Honourable Justice Chigumba in the exercise of her functions as chairperson of ZEC and not as a judge of the High Court.

3) It is within your rights to invoke those remedies if you believe that you have grounds for doing so against Honourable Chigumba as chairperson of ZEC.”

In the letter of complaint, Mr Moyo cited a number of incidences where he claimed Justice Chigumba allegedly misconducted herself.

“She has availed the Zec database to Zanu PF, contrary to provisions of the law. In doing so, she has not only breached the law, but has unnecessarily exposed her hand by showing favouritism to Zanu PF. The act of allowing Zanu PF to access the database has compromised the integrity of the voters’ roll and prejudiced the whole conduct of the harmonised elections,” Moyo said.

“She has in this regard exposed the private and confidential details of the entire citizenry to men and women of questionable standing. In view of the violent history of this country, the information is now being used as a soft form of voter intimidation.”

He also accused her of failing to show transparency in the printing of the ballot paper.

“There is evidence that Justice Chigumba has imported compromised ballot paper from Russia. The intention behind the use of that ballot paper is to negate the expression of the will of Zimbabweans in a manner that I am able to electronically demonstrate. Her insistence in keeping the ballot paper away from everyone but Zanu PF has made me very afraid,” Mr Moyo said.

“The manner in which she has designed the ballot paper is a poor attempt at putting Emmerson Mnangagwa (Zanu PF presidential candidate) into a position of undue advantage and is contrary to the provisions of the law, which requires that all details be contained in a single column and not the two that she has settled for.”

Mr Moyo alleged Chigumba had appeared in public adorning a scarf, which he alleged is the signature of President Mnangagwa, a contestant in the upcoming elections.

He also alleged Justice Chigumba recently presided over the “police postal voting scandal” in which police officers were reportedly made to vote in front of their superiors.