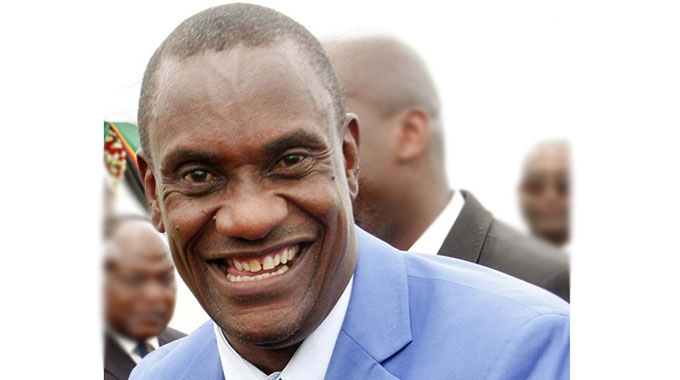 Midlands Provincial Affairs Minister Owen Ncube has warned traditional leaders against charging for inputs that are being distributed to farmers under the Presidential Input Scheme.

Farmers have started receiving fertilisers, maize and cotton seed in preparation for the summer cropping season.

The inputs are given to farmers for free but there are reports that some village heads are charging “transport fee” ranging from a $1, which the minister said was unacceptable.

“I have received numerous reports to the effect that there are some traditional leaders who are charging what they call transport fee. That is daylight robbery and I am warning all those who are doing so to stop it or risk being prosecuted,” said Minister Ncube.

He said everything was catered for by the Government including transportation of the seed to the farmers.

“Every farmer is supposed to receive the inputs without paying a cent because everything would have been paid for,” he said.

He urged the farmers to report such unscrupulous traditional leaders to the police to allow the law to take its course.

Distribution, said the minister, should not be selective on political party lines or any other condition.

“Everyone should benefit either Zanu-PF or MDC or any other political party. No segregation should be done when it comes to distribution of the Presidential Inputs,” he said.

Meanwhile, Chiefs in Gokwe have hailed the Presidential Input Scheme which they say will go a long way in eradicating hunger in the area.

“We are very grateful to the government for such a programme especially this time that chiefs receive the inputs first. Previously we would be overlooked but this time there seems to be transparency in the distribution,” said Headman Josiah Katena.

Zhombe’s Chief, Weight Gwesela, also said the inputs came in time for the first time, making it possible for farmers to prepare adequately for the summer farming season.