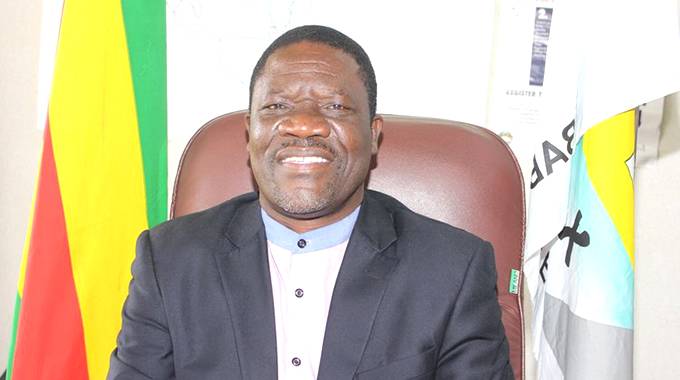 Nqobile Tshili Bulawayo Bureau
THE Zimbabwe Electoral Commission (ZEC) has said its chairperson, Justice Priscilla Chigumba, does not have a Twitter account and members of the public should ignore the one attributed to her on the social media platform.

“The ZEC wishes to inform members of the public that the chairperson of the commission, Justice Priscilla Makanyara Chigumba, does not have a Twitter account. The purported account on Twitter attributed to her is fake and a fraudulent creation of unscrupulous elements meant to mislead the public,” said Mr Silaigwana.

The fake account had created an impression that the Chief Justice was running a Twitter account, “@LukeMalaba” which has a picture of High Court judges wearing their red robes. The fake account was created this month and has now registered over 40 followers.

The account purports to have been created by Chief Justice Malaba and his picture in court regalia was attached to mislead the unsuspecting public.