Chikomba DDC granted $5 000 bail, suspended from work over US$60 bribe 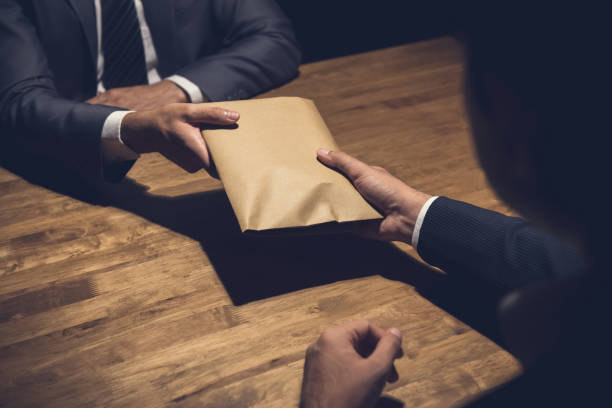 BY MIRRIAM MANGWAYA
CHIKOMBA district development co-ordinator Michael Mariga (57) who was last week arrested after he was allegedly caught red-handed receiving bribe money has been suspended.

Mariga appeared in court facing criminal abuse of office charges after he allegedly demanded a bribe to facilitate fast-track signing of a memorandum of understanding (MoU) between the local authority and a non-governmental organisation.

He was arrested after the police set a trap on him.

Mariga was not asked to plead when he appeared before Chivhu magistrate Sam Chitumwa, who granted him $5 000 bail and was remanded to December 2, 2021.

The court heard that on November 15, 2021, Teresa Dangwa, founder of the Dangwa Initiative, approached Mariga to discuss the signing of an MoU with Chikomba Rural District Council.

Mariga demanded US$150 to buy refreshments for council officials involved in the negotiations the court heard.

They later allegedly settled for US$60 and met to on Wednesday at council chief executive officer Bullen Chiwara’s office, where she would give him the money.

After a tip off, police immediately pounced on Mariga and recovered the bribe money, leading to his arrest.