MATSHOLOGWANE, INSIZA–To curb the growing problem of child marriages, human rights lawyers are reaching out to remote populations and turning community members into drivers of change. 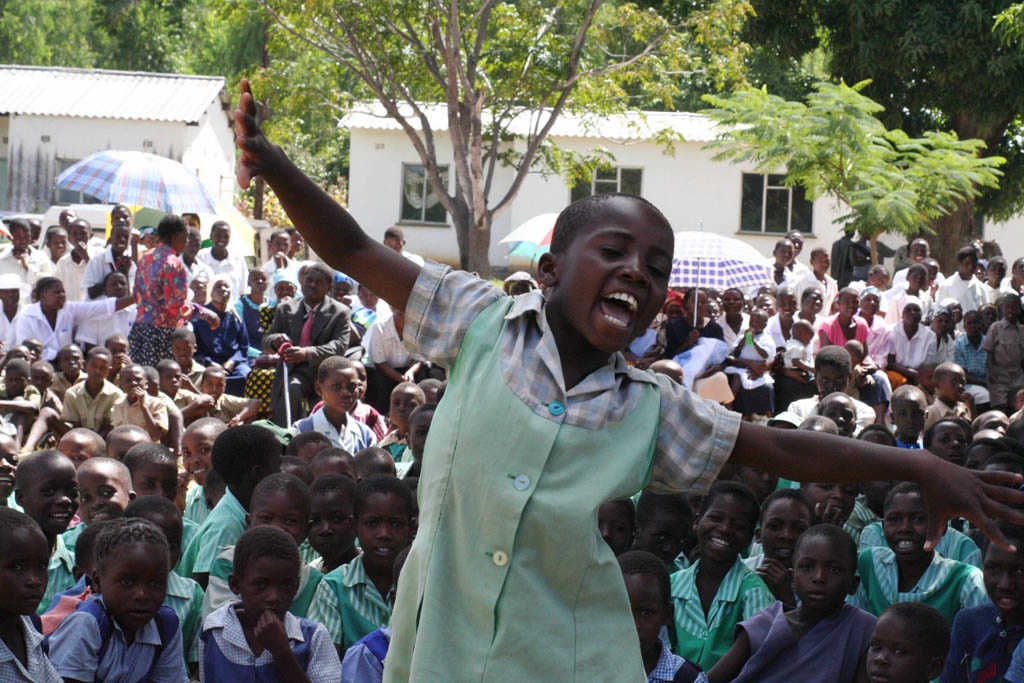 For long, young girls were silent victims of the coronavirus pandemic as authorities devoted most of their energies trying to enforce measures aimed at slowing down the spread of the virus while ignoring the social and economic effects on vulnerable girls.

Shocking figures released in March by government showing that 4 959 girls fell pregnant between January and February alone shook the country and debate is raging on how best to deal with the scourge of child marriages that have increased due to the effects of the pandemic and associated national lockdowns.

For Zimbabwe Lawyers for Human Rights (ZLHR), engagement with grassroots communities is the answer. Well before the announcement of the latest figures on teenage pregnancies, ZLHR had embarked on a campaign to reach remote, rural and farming populations that are often neglected despite being breeding grounds of child marriages and early pregnancies. Such engagements have taken the form of Mobile Legal Clinics, where ZLHR has partnered government ministries and independent bodies such as Zimbabwe Human Rights Commission (ZHRC) to reach and empower grassroots communities with information to confront the problem.

At one such gathering in Insiza, in Matabeleland South province, community members in the resettlement area of Matshologwane, who usually keep such matters a secret, opened up as it emerged that child marriages are happening in large numbers in the community, although people were reluctant to admit it at first because the church leadership was present in numbers. Women, who formed the majority of participants, were at first reluctant to speak as they felt they needed the permission of their husbands or other male elders.

However, as represented from ZLHR, ZHRC, the Registrar-General’s Office and the Ministries of Women Affairs, Community, Small and Medium Enterprises and Ministry of Youth, Sport, Arts and Recreation shared more information, they began to warm up to the discussions on how best community members can play a role in changing attitudes about child marriages. “As ZLHR, we believe that Mobile Legal Clinics are the best model for organising trainings and imparting information to communities because they place an emphasis on the participation of those most affected in articulating problems and organising for change to address their own felt needs,” said ZLHR lawyer Prisca Dube.

Mobile Legal Clinics have helped to enhance knowledge on constitutional provisions relating to children and improved appreciation of the ills of child marriages as well as creating a platform to discuss collective roles and responsibilities on ending child marriages in the community and the country as a whole.

Dube said there is need for constant engagement with communities as well as regular sharing of materials and literature on rights and responsibilities of children, the legal framework of Zimbabwe on protection of children, laws on child marriages and what communities must do to curb the scourge, economic, social and cultural rights awareness and how to hold duty bearers accountable.