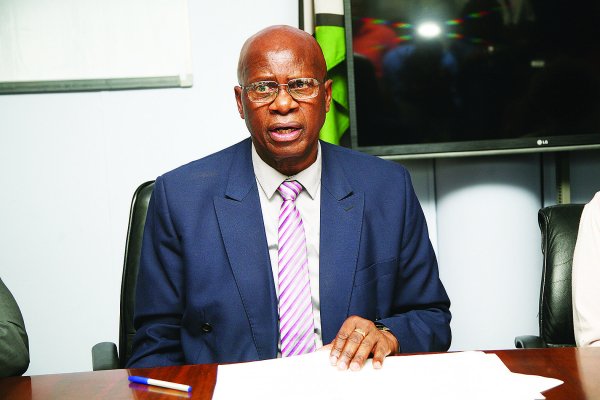 Gwariro said after Undenge instructed ZPC to pay Chivayo, he then approached Chinamasa who then advised him to raise the money through CBZ Bank.

He said after receiving the orders he then texted Engineer Chiwara of Hwange to immediately effect a transfer of $200 000 into Chivayo’s Intratrek bank account.

When Undenge’s lawyer Alec Muchadehama asked Gwariro if he had any evidence to show the court that Undenge pressured him to effect a payment to Chivayo, the ex-ZPC boss said he did not have.

Muchadehama told Gwariro that he was only on the witness stand to secure Undenge’s conviction as the only evidence in court was his orders given to Engineer Chiwara to pay Chivayo.

The trial is expected to continue today.

Allegations are that sometime in 2013, ZPC awarded a tender for 100 megawatt solar power plant in Gwanda to China Jianxi at a cost of $183 million.

Chivayo had also participated in the tender with a bid of $248 million being the third lowest.

The State alleges Undenge interfered with the tender process and directed Gwariro to award the tender to Chivayo at a cost of $172 848 597.

ZPC allegedly released $5 607 814, 24 into Intratrek for the project to take off, but Chivayo allegedly converted or transferred the money into various individual and company accounts and did nothing on the ground.