Chinese firm to set up plant for Gwayi-Shangani pipeline 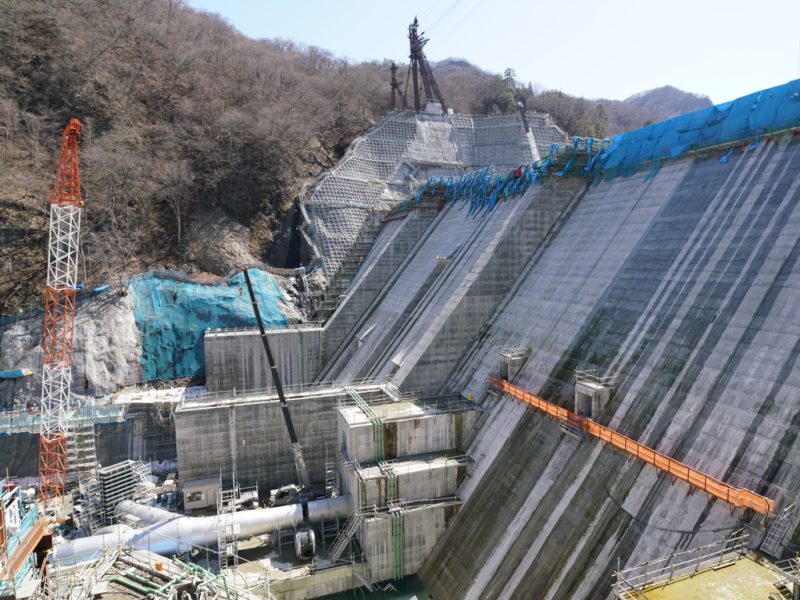 BY SILAS NKALA
CHINESE company, China International Water and Electric Corporation, will soon set up a plant in Bulawayo to manufacture pipes for the Gwayi-Shangani Dam pipeline.

The council noted that the Chinese firm was expected to adhere to the terms and conditions for developments in the city that required the company to use council-approved building plans and comply with the relevant by-laws.

“The (consolidated) stand was not to be occupied until such time as potable water supply and approved sanitary facilities had been provided and an occupation certificate issued,” the council minutes read.

“The stand was to be suitably walled and gated. Adequate provision for loading and on-site parking space, to accommodate all traffic likely to be generated by the proposed activities, to be provided within the confines of the stand.”

Other conditions set by council were that no plant equipment or machinery shall be installed or utilised that would give rise to excessive pollution.

“Title survey fees shall be payable by the purchasers. The sewer and water connection costs would be borne by the company. The applicant should be advised to contact Zesa with regards to load requirements,” BCC said, adding that the stand in question was partially serviced and required sewer and water mains extensions, as well as construction of a 20-metre road by the applicant.

It is not yet clear when the plant will be operational, but it is hoped that the final construction of the 252km pipeline will be the panacea to Bulawayo’s perennial water problems.

The city has been facing company closures since 2008 due to water and power problems on the back of unrelenting national economic challenges.

Indications are that the Gwayi-Shangani Dam construction is now 60% complete and is expected to be finished by December this year.

Eleven contractors are expected to work on the pipeline project, which is expected to create hundreds of jobs.