Journalist Hopewell Chin’ono was set to know his fate concerning his admission to bail this morning after his legal team submitted his appeal papers to the court Monday. Below are the proceedings 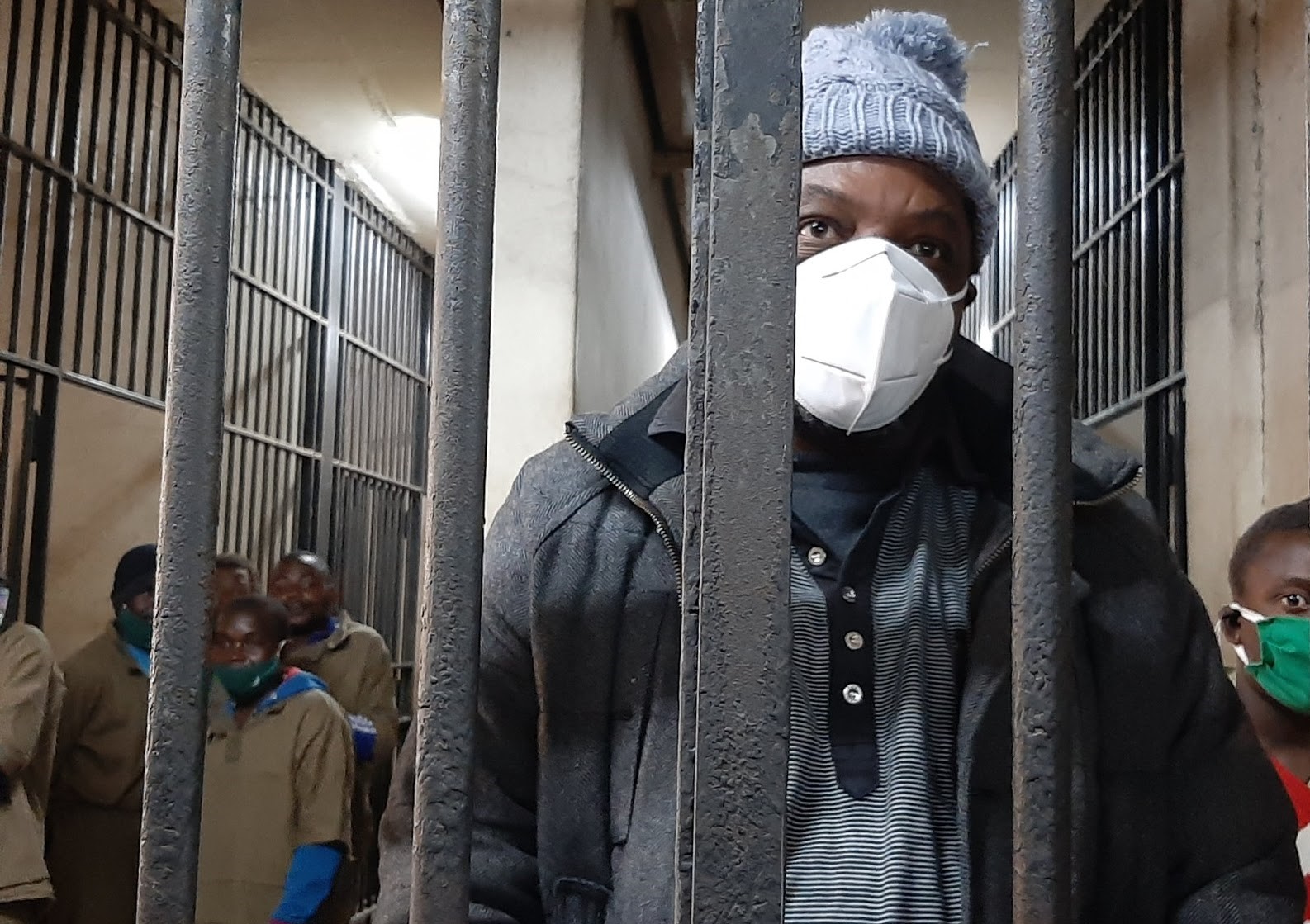 09:42
Chin’ono is yet to be availed to court by the Zimbabwe Prisons and Correctional Services and court resumes proceedings.

09:47
Prosecutor tells justice Chitapi that the State has no response as Chin’ono’s magistrates court record was not availed to them.He said it was the appellant’s (Chin’ono) duty to avail it before the court.

09:50
Mtetwa responds and asserts that they have tried to get the record from Harare Magistrates court since Monday.The clerk of court was notified through a letter to avail it but has not.

09:52
Appellant has no access to the record and Doug Coltart is already at the Harare Magistrates court and Ngoni Nduna who presided over the case is not available.He is the one in possession of the record.

09:54
Mtetwa appeals to justice Chitapi that he orders the clerk of court to avail the record by end of day.She said bail is an urgent matter and the delays will unnecessarily expose Chin’ono to Covid-19 as ZPCS was not adhering to set preventive guidelines.

09:55
State proposes to postpone the matter to Friday 31 July citing they needed time to go over the record once availed and prepare a response.