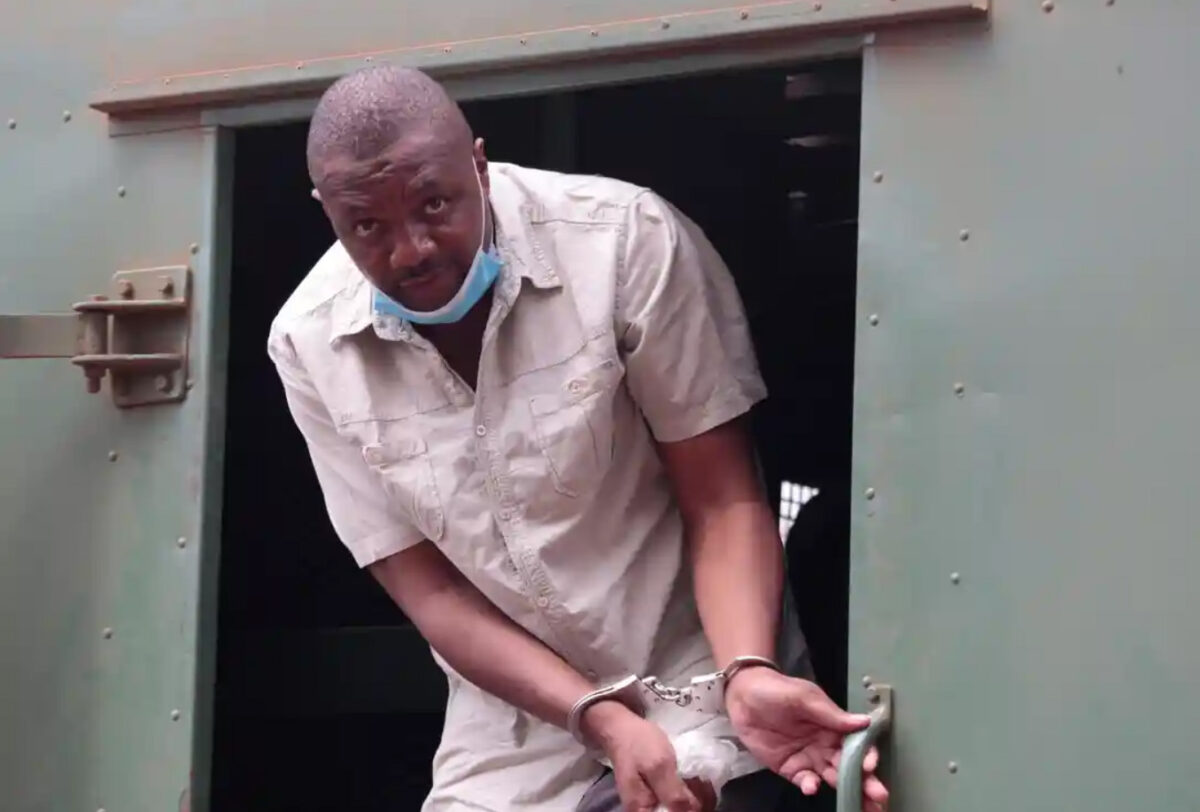 BY DESMOND CHINGARANDE
A HARARE magistrate yesterday dismissed for the umpteenth time journalist Hopewell Chin’ono’s application for removal from remand in a case he is charged with obstruction to justice.

Chin’ono is represented by Beatrice Mtetwa.

The State, represented by Lancelot Mutsokoti, had asked the court to postpone the matter to July 6 saying the docket was still with the Prosecutor-General’s Office before it is brought to court for trial.

This is not the first time that the State has asked for postponement citing different reasons.

At one point in the life of the case, the State said it was still waiting for a response from Twitter head office in the United States to authenticate Chin’ono’s account.

But Chin’ono advised the court that complaints from Africa were dealt with in Ireland, where there is an Africa Desk.

Chin’ono, citing lack of progress in the case, sought removal from remand, but the court ruled against him.

In his ruling, magistrate Stanford Mambanje said the State should be given another chance after seeking a further postponement.

Mambanje said this was his last time to postpone the matter, adding that the State had not been honest when seeking further postponements.