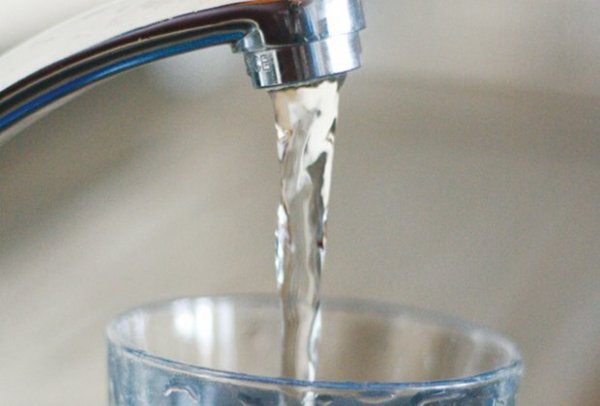 MOURNERS attending the funeral of a four-year-old in Chiredzi were left stranded when Chiredzi Town Council employees disconnected water at the house, forcing mourners to resort to using water from unprotected water sources and exposing them to waterborne diseases.

The funeral was being held at one of the 36 single quarters with 12 rooms each, which house over 100 families, including the visually-impaired and people living with disabilities that were given temporary shelter there by the council.

“I don’t think a voted councillor with people at heart like me or any mere councillor will advocate or even pass a resolution to disconnect water where there is a funeral. Council
workers with low understanding of issues were doing their job, but at times, common sense must prevail,” he said.

“Knowing very well that there was a funeral, they should have spared the house. I should admit that as council, we erred and the blame falls squarely at our feet. I, however, don’t
think it is a big issue now because as soon as I heard the problem, we got it sorted out.”

Chiredzi town secretary Charles Muchatukwa could not be reached for comment as his mobile phone went unanswered.

A committee member of Chiredzi members living with disabilities, Malvern Magodora, said they were disappointed by council’s action.

“As an association, we are bitter with what council has done. People have nowhere to fetch water because the borehole in this ward is broken down. Right now, where do you think people
will wash their hands? This is so inhumane. How can someone disconnect water at a funeral?” he charged.

“We are not surprised with this behaviour because we tried to engage council on several occasions, but to no avail. We were asking them to construct ramps for some of our members, but
they have given us a deaf ear. It is sad that those on wheelchairs are forced to leave them at the door and crawl on all fours into public toilets at the quarters.”

Water supply at the house was only restored after the funeral following the intervention of the United Chiredzi Residents and Ratepayers Association.

Chiredzi Town Council vice-chairperson Ropafadzo Makumire confirmed the incident, but quickly said water was immediately connected when the problem was brought to his attention.

“I admit that council employees made a very big blunder when they disconnected water at a funeral, but the situation was rectified as soon as it was brought to my attention,” he
said.