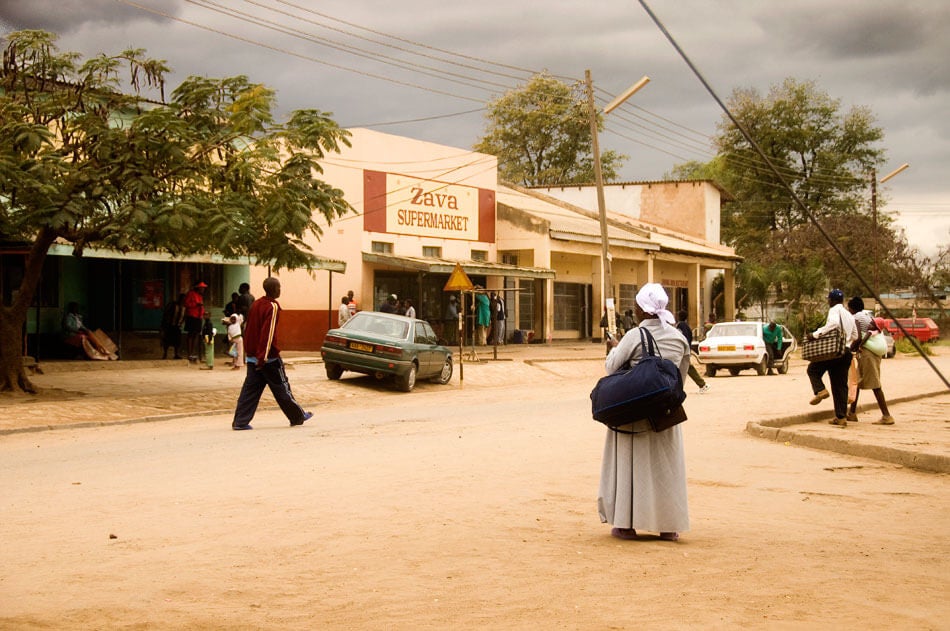 Council called for the meeting for feedback on how $6,5 million received from government as devolution funds is going to be used as well as to address service delivery and the water situation in the town.

However, Hwende did not give the actual figures of the money received as he continued to say $6,5 million to $6,6 million and also admitted that a transformer has already been bought, but failed to explain how that happened without going to tender.

A resident, Monica Taunga, asked if it was true that council had already bought a transformer using devolution funds, to which Hwende admitted: “Yes, I can confirm that the transformer was already bought. That issue of transformer and everything to do with tenders will, however, be explained to businesspeople since they are the most
affected.”

The transformer is supposed to be installed at the waterworks and connected to the Hippo Valley power line to ensure continuous water pumping and supply to Chiredzi town, after erratic power supply from Zesa has caused water shortages in the sugar growing town.

Hippo Valley is generating its own power and is contributing over 15 megawatts to the national grid.

Another resident, Lot Magwizi, said council was shortchanging businesspeople through restrictive tender conditions which include a short timeframe of two to three days and prohibitive charges, resulting in Harare companies winning all tenders.

Mark Shoko asked how the local authority was going to deal with inflated water bills which had caused untold suffering to residents after council raised water consumption for every household from 20 to 40 cubic metres per month.

“On water, we decided that those with working water meters will continue being charged for 20 cubic metres, while those with non-working meters shall be punished and charged on 30 cubics metres,” Hwende said.

Soon after the meeting, residents were shocked to receive messages on their phones of water bills pegged at the old rates.