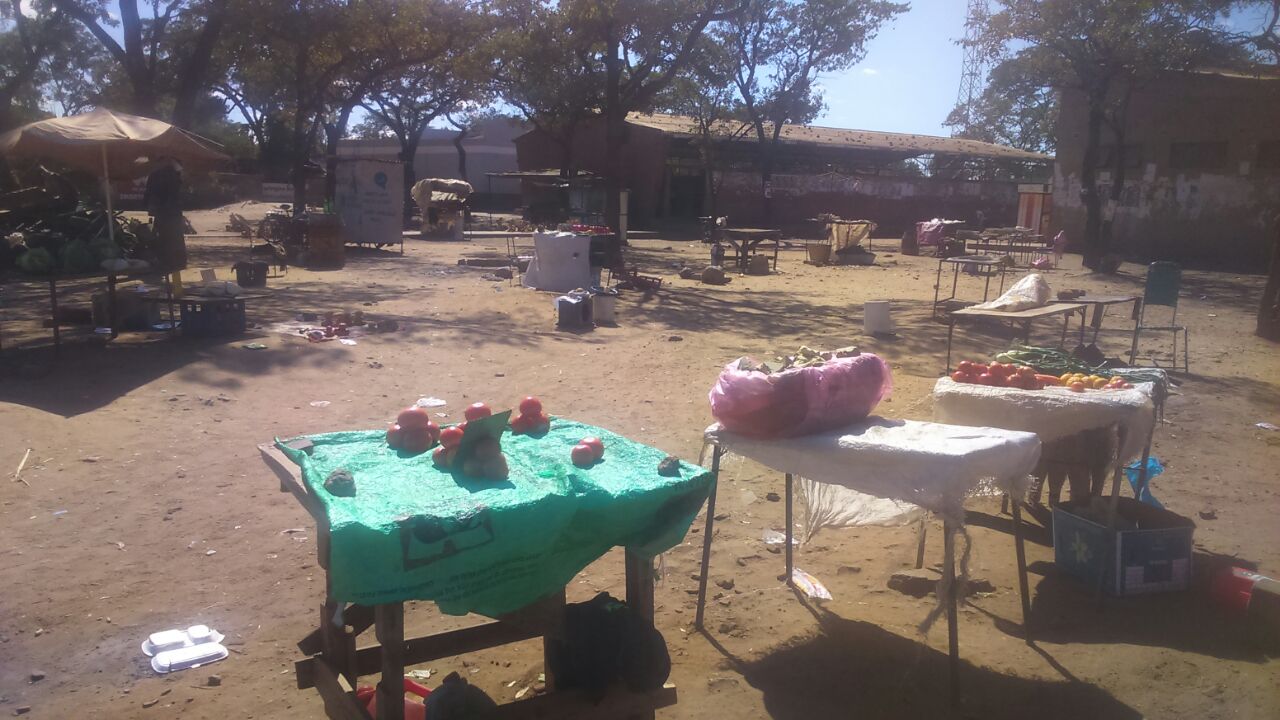 CHITUNGWIZA Municipality has continued its joint operation with the police by demolishing illegal structures and confiscating goods belonging to vendors along Mangwende Road in Makoni.

The vendors that were affected are those that sell construction materials such as doors, iron sheets, window frames, poles, doorframes and bricks.

Vendors who spoke to NewsDay said they were made to pay fines of US$148.

“It is better to leave this place than lose goods. Paying a fine of US$148 for items that are not worth that amount is a loss. I buy doorframes at $11 and sell them at $13. Per month, I get US$50 profit or less. So it’s better to leave. We will see if we can start working again tomorrow. Today is just a wasted day,” one vendor said.

Another vendor said they started selling their wares at the area 11 years ago.

“I started working here in 2010. For those years, I have been paying rates. Now they are ordering us to demolish our structures. I pay US$240 after every four months,” he said, adding that council should find legal places for them to operate from.

Efforts to get a comment from the acting town clerk Evangelista Machona were fruitless.

Council spokesperson Lovemore Meya said he could not comment on the matter since he was on leave.

Mayor Lovemore Maiko professed ignorance of the operation. He said council was abiding by a High Court order which stated that all demolitions should stop.

“I do not know about the operation,” Maiko said.