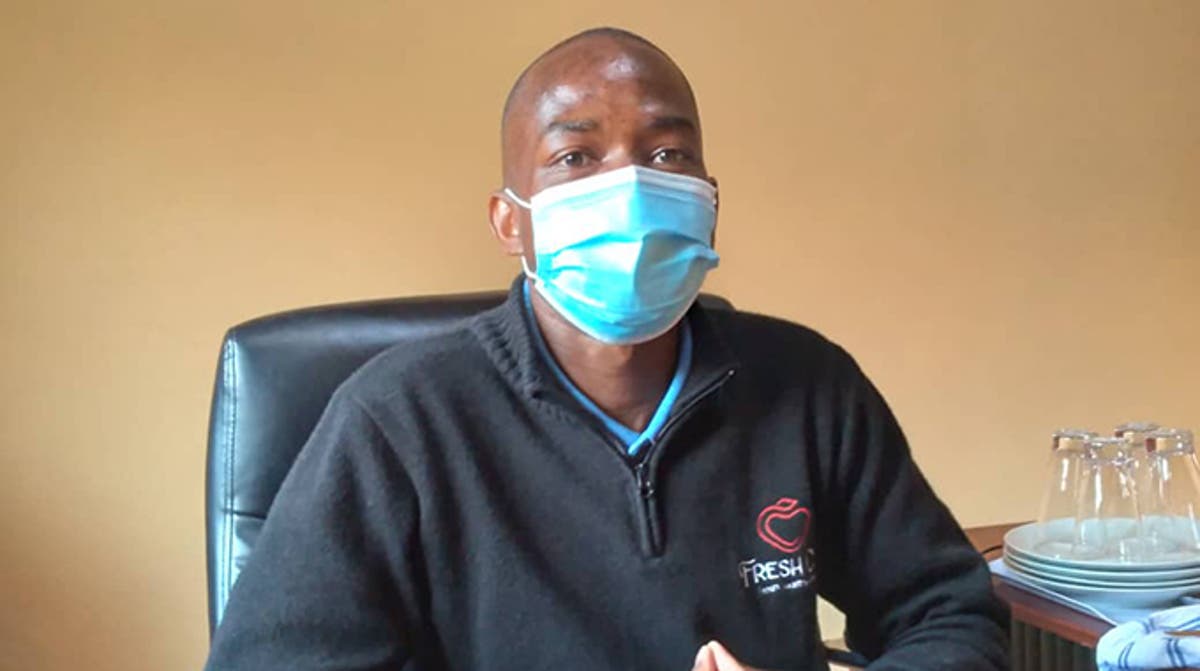 BY TAFADZWA KACHIKO
CHITUNGWIZA councillors have shot down an attempt by acting Chitungwiza mayor Kiven Mutimbanyoka to appoint an unnamed engineer to work on a road project without following procedure.

The issue surfaced during an ordinary council meeting at which Mutimbanyoka revealed that after signing his mayoral performance contract on April 30 at the Zimbabwe International Trade Fair, he had written to Local Government minister July Moyo asking him to second a road engineer for the town.

“There is one engineer from the Transport ministry who will be starting today. He will be told the terms of reference on how he will be operating by Moyo. It has been seen that there hasn’t been much progress on the road rehabilitation programme. More details will be furnished after full correspondence from the minister,” Mutimbanyoka
said.

Reacting to Mutimbanyoka’s comments, former Chitungwiza deputy mayor Musa Makweza said: “Thank you for announcing that there will be an engineer, but does that have a resolution that blessed that? Is he going to be paid by council and how much will he be paid?

“You said he will be starting today. What should have started is for us to see if the conditions are favourable or not. We support you very much, but we fear a repeat of the Pomona dumpsite corruption. We want things to be in black and white.”

Matiringe said the engineer would be paid allowances that would affect council’s budget.

Mutimbanyoka then said if the engineer join Chitungwiza council, it should be done procedurally.

Other councillors feel that Mutimbanyoka signed the contract without consulting fellow councillors. Acting Chitungwiza town clerk Evangelista Machona failed to attend the meeting due to ill-health.  She was represented by a senior employee Tonderai
Kasu.