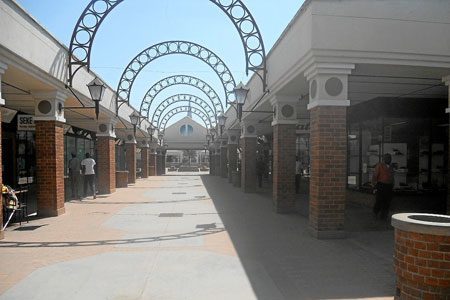 CHITUNGWIZA Municipality has threatened to demolish thousands of illegal structures as it moves to restore sanity in the town amid reports that some of the structures were built on wetlands and land earmarked for recreational facilities.

Acting town clerk Evangelista Machona advised of the planned demolition in a notice to residents yesterday.

“Notice is hereby given that it has come to the attention of council that the following areas have been or have since been occupied and illegal structures are in the process of being put up or have been put up already without council approval,” Machona said.

“You are further advised that failure to comply with this order within the prescribed period will render council to proceed and effect the demolitions, it has been a tendency of occupiers to ignore council orders and, instead, listen to land barons that would have illegally parcelled out land,” Machona said.
She urged land seekers to desist from buying land from land barons.

Council spokesperson Lovemore Meya said the demolitions were targeting illegally built structures that are on wetlands and institutional land.

“However, as Chitungwiza Council, we are issuing stop development orders as well as prohibition and enforcement orders, but some people could not heed the call to stop their development. In terms of completed houses in those areas, due process will be taken.”

But Chitungwiza Residents Trust director Alice Kuveya said they would resist the move.

“We condemn these demolitions that the council is doing. As Chitrest,we are going to take action against the council,” she said.