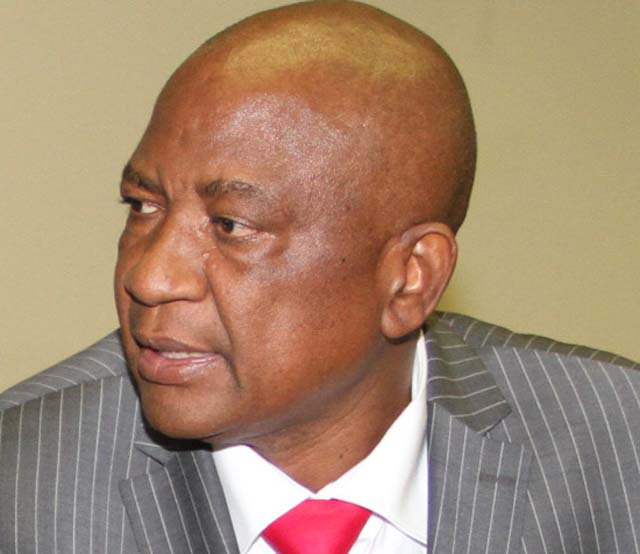 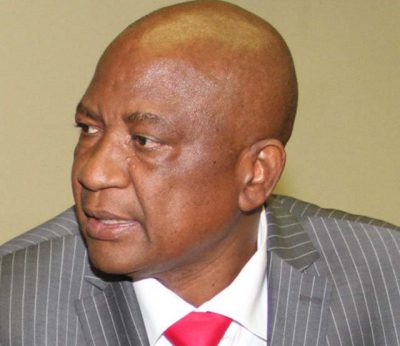 Last month, a meeting that went into the early hours of the morning took place in Sandton between incumbent Safa boss Danny Jordaan, Chiyangwa and Ncobo, where consensus was reached over the way forward for the previously scheduled elective congress.

Chiyangwa, who was central to dethroning long-standing former Confederation of African Football president Issa Hayatou last year, claimed he had been sent by Fifa to mediate on their behalf, before announcing that an agreement had been signed by both Jordaan and Ncobo.

However, the former top referee has since revealed that Chiyangwa falsely claimed to be representing the world football governing body, and that Fifa have since sent director of African and Caribbean member associations Veron Mosengo-Omba to attend to the matter.

“We are happy with the progress we’ve made, we are not where we were when we started. The cancellation of the congress on March 24 was a major victory for this corrective campaign,” Ncobo said as he provided an update on his campaign to overthrow the current Safa leadership on Wednesday.

“The fact that Fifa sent Veron from the president’s office to come and take charge of what needs to happen around the elections is another major victory.

“Fifa came, not that maverick from Zimbabwe, who lied and said he was sent by Fifa. By the way, as soon as I received a call from Sue Destombes — the general secretary of Cosafa, saying Chiyangwa is coming and has been sent by Fifa, I dropped the phone and asked her for written correspondence from Fifa.

“At the same time, I sent an email to the general secretary of Fifa to say, ‘There’s a Phillip Chiyangwa here, who purports to have been sent by Fifa to come and mediate. Are you aware of that?’

“So, when I went to that meeting [on March 14], I knew Chiyangwa had not been sent by Fifa, but I needed that meeting because it was going to produce an agreement; a signature.”

Ncobo further explained that the agreement between himself and Jordaan was not worthless despite being mediated by Chiyangwa.

“That agreement has got nothing to do with who mediated or chaired the meeting. It is an agreement based on facts, which contains the list of violations [by the Safa leadership].

“In that agreement, the list of things that must be done prior to holding the elective congress are included. Now the agreement carries two signatures — that of the Safa president and that of Ace Ncobo, in his capacity as a nominee — that’s the agreement.