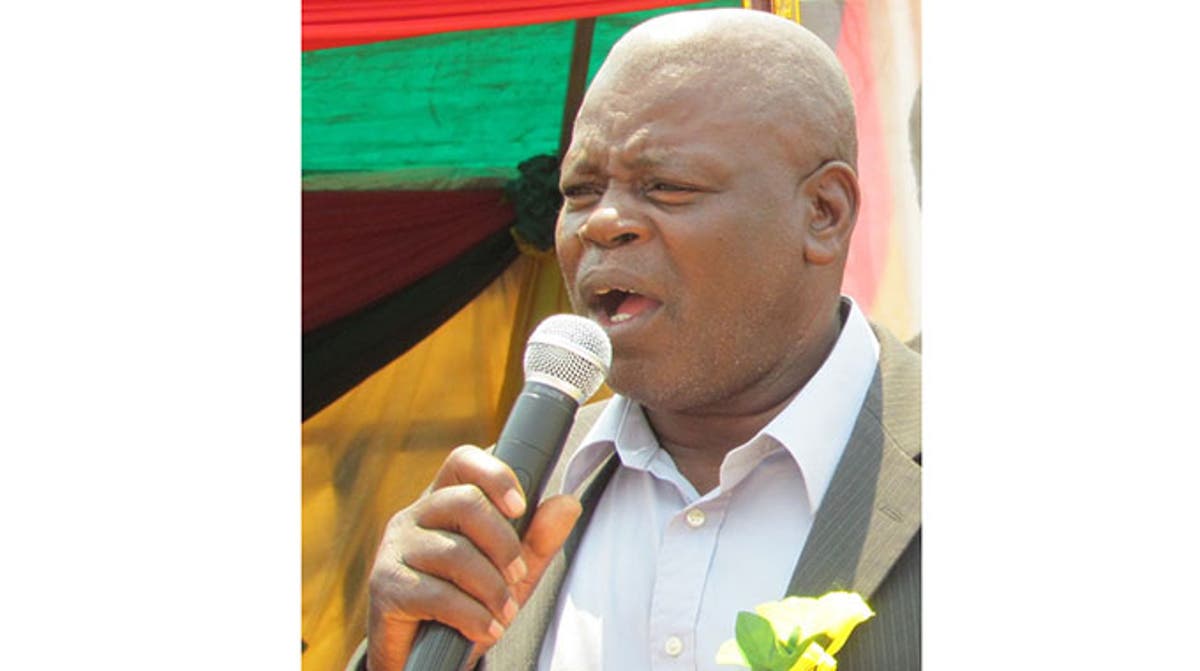 A WAR of words erupted at the burial of the late Matabeleland South Zanu PF provincial chairperson Rabelani Choeni as the family and party clashed over proceedings.

Choeni died of COVID-19 complications last Saturday and was declared a provincial hero.

He was supposed to be buried today, but his family snubbed the honour and buried him yesterday.

The family reportedly sent away officials from the provincial party office and the President’s Office, saying they were “strangers and outsiders who should experiment with those burials for their own children”.

“The confusion here is being engineered by outsiders. I am Choeni’s uncle and I have taken a decision to bury him. I will be laying him to rest in five minutes,” Ntuweleni Choeni, the deceased’s uncle said in a phone interview.

“If there are any papers they are processing or anything they are doing, they can do it after we have laid him to rest.

“He died five days ago and we cannot wait for anyone. There are no government representatives here and we are going ahead with our programme.”

NewsDay is reliably informed that ruling party officials, who included Senator Tambudzani Mohadi, Beitbridge Proportional Representation MP Metrine Mudau and others from the province and Central Intelligence Organisation operatives were sent away when they went to negotiate for deferment of the burial.

Matabeleland South Provincial Affairs minister Abednico Ncube, who was expected to lead the negotiations with the family, said he was in COVID-19 isolation.