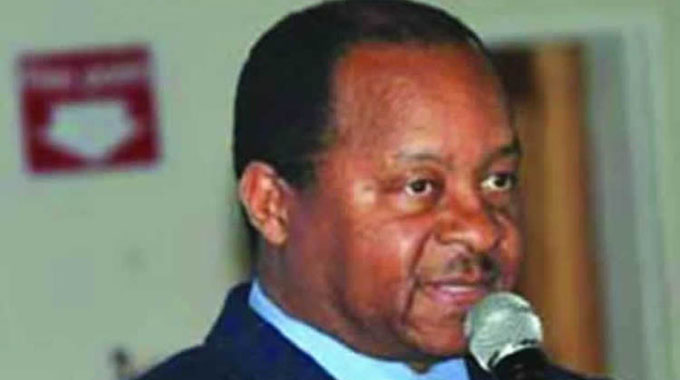 Sibongile Maruta Herald Reporter
Five people from Buhera died recently from the cholera outbreak putting the national death toll at 54, a Cabinet minister has said. The majority of the deceased were mainly from Harare’s Glen View and Budiriro suburbs.

Speaking during a cholera medicine handover ceremony held in Harare on Friday, Minister of Health and Child Care, Dr Obadiah Moyo said there was need to ensure that people were vaccinated to control the spread of cholera.
“We were stagnant at 49 deaths and suddenly five people died in Buhera,” he said.

“This has brought our numbers to a total of 54 deaths in Zimbabwe. I want to encourage everyone to be vaccinated so that we can be able to prevent a new wave of cholera. The vaccination is safe, Members of Parliament and the Senate led by example and the majority were vaccinated against cholera. The first phase of the oral cholera vaccine was launched on October 3, and on the first day we had a coverage of 11 percent and the last day we had a coverage of 74 percent and a total of 147 males and 165 females were vaccinated.”