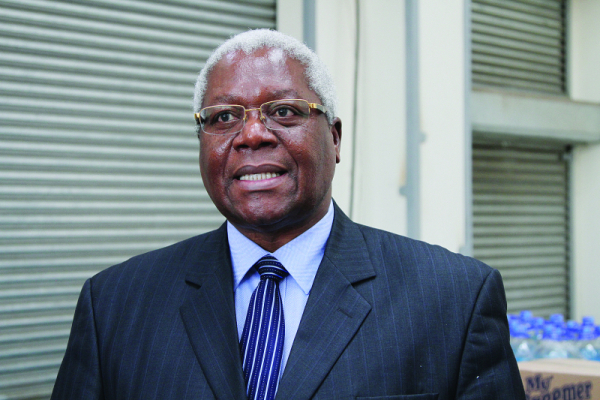 A HARARE magistrate has set March 7 as the trial date for former Cabinet minister Ignatius Chombo who faces fraud and criminal abuse of office charges.

According to the State, Chombo misrepresented to the Reserve Bank of Zimbabwe (RBZ) that he was applying for a capital expenditure loan for the purpose of acquiring farm equipment.

Acting on the misrepresentation, the RBZ processed and issued Chombo a $14 billion loan.

Chombo allegedly used the money to purchase two personal Toyota Hilux Vigo vehicles and prejudiced the State. He allegedly committed the offence between October 1, 2005 and January 12, 2006.

On another account, Chombo is accused of having used his influence as a minister to corruptly acquire a property, namely subdivision 61 Helensvale, Harare, and registered it under Harvest-Net Enterprises (Private) Limited, a company he owned.