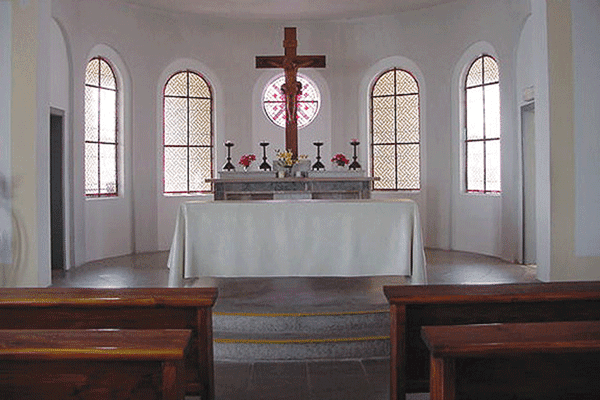 THE Zimbabwe Heads of Christian Denominations (ZHCD), civic society organisations professional bodies and business last week launched the much-anticipated National Convergence Platform (NCP), which is meant to co-ordinate non-political actors as they deliberate on ways to solve the socio-economic and political crises prevailing in the country.

In a statement, NCP urged citizens to join them in finding a lasting solution to crises pervading the nation, including collapsing health and social services and the chronic food shortages.

“Following the issuing of compelling Sabbath call by the Zimbabwe Heads of Christian Denominations, on October 7, 2019, which sought to invite the whole nation towards finding a lasting comprehensive solution to the many crises affecting the nation, leaders of various apex bodies of civil society organisations came together to establish the National Convergence Platform as a space for deliberating and exploring ways to collectively contribute towards finding a lasting solution to the national crisis through national dialogue,” NCP said in a statement.

The seven-year sabbatical from polls was rejected by the ruling Zanu PF party and the main opposition MDC on the grounds that it was an extraordinary and difficult ask, with legal and constitutional ramifications since the national Constitution provides for regular elections.

NCP said the organisations that make up the platform were driven by a “shared realisation that the socio-economic and political situation in Zimbabwe had continued to deteriorate”.

“This deterioration was most evident in the failing health and other social services, the looming catastrophic food shortages, the broken mistrust and confidence among citizens, the continuing breakdown of social cohesion, deepening political paralysis and polarisation seen by the failure of the main political parties in Parliament to co-operate for the sake of the nation. They were also worried that there seemed to be no solution being proffered towards a credible solution both in the immediate and even long-term future,” the statement read.

The NPC, which will be housed under ZHCD, would be made up of “various actors, including but not limited to churches, civil society organisations, professional bodies, women and youth organisations business as formally represented by the apex bodies where possible”.

The statement said inclusive and comprehensive national dialogue was the only credible route towards finding a lasting solution to the country’s deep-seated and recurrent problems.