Churches hit out at Zec 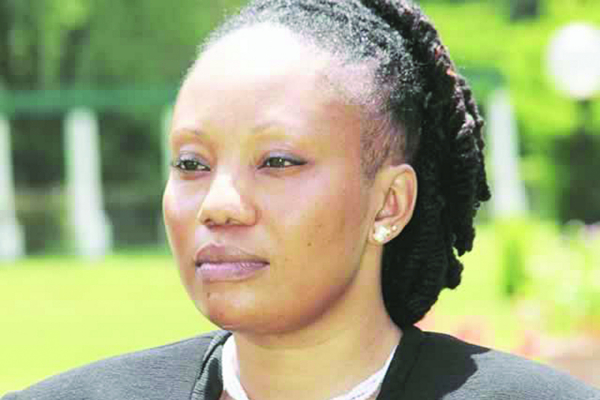 THE Zimbabwe Council of Churches (ZCC) has hit out at Zimbabwe Electoral Commission (Zec) accusing them of fuelling confusion ahead of the July 30 harmonised elections instead of managing the polls in a transparent and credible manner.

In a strongly-worded letter yesterday, ZCC said it was saddened that Zec was now a threat to peace and unity in the country owing to its perceived lack of independence.

“However, we are saddened to observe worrying threats to the peace and unity we all need for our nation to prosper.

The growing perception of Zec as lacking independence is creating despondency amongst voters. This growing narrative has in this age of social media closed space for electoral disputes to be resolved in a rational and fair manner by acceptable dispute resolution mechanisms. The stereotyping and demonisation of public officials in Zec undermines the dignity and authority of the offices they are entrusted. It is not in the nation’s best interest,” read part of the letter.

ZCC called upon Zec to regain public confidence by asserting its independence and addressing legitimate concerns raised by stakeholders, particularly the opposition.

“The church encourages Zec to regain public trust and confidence by asserting its independence and faithfully discharging its duties in accordance with the Constitution… Zec to improve its communication and engagement with the public and to raise awareness about efforts to address legitimate concerns within its capabilities and mandate,” the churches said.

Turning to the political parties, ZCC called on them to avoid fanning tribal hate speech or inflaming emotions as they seek redress from Zec.

In a statement aimed at MDC Alliance leader Nelson Chamisa, ZCC said political players should accept defeat if it comes their way.

“Grievances and concerns about Zec must be aired in a manner that does not provoke extreme reactions on all sides. The church is worried about the growing zero sum game where ‘only a win will do’. The church is deeply distressing that some parties and political candidates openly express doubts about their willingness to accept a negative result. The church again pleads with political actors not to use campaign platforms to turn citizens against each other,” ZCC said.