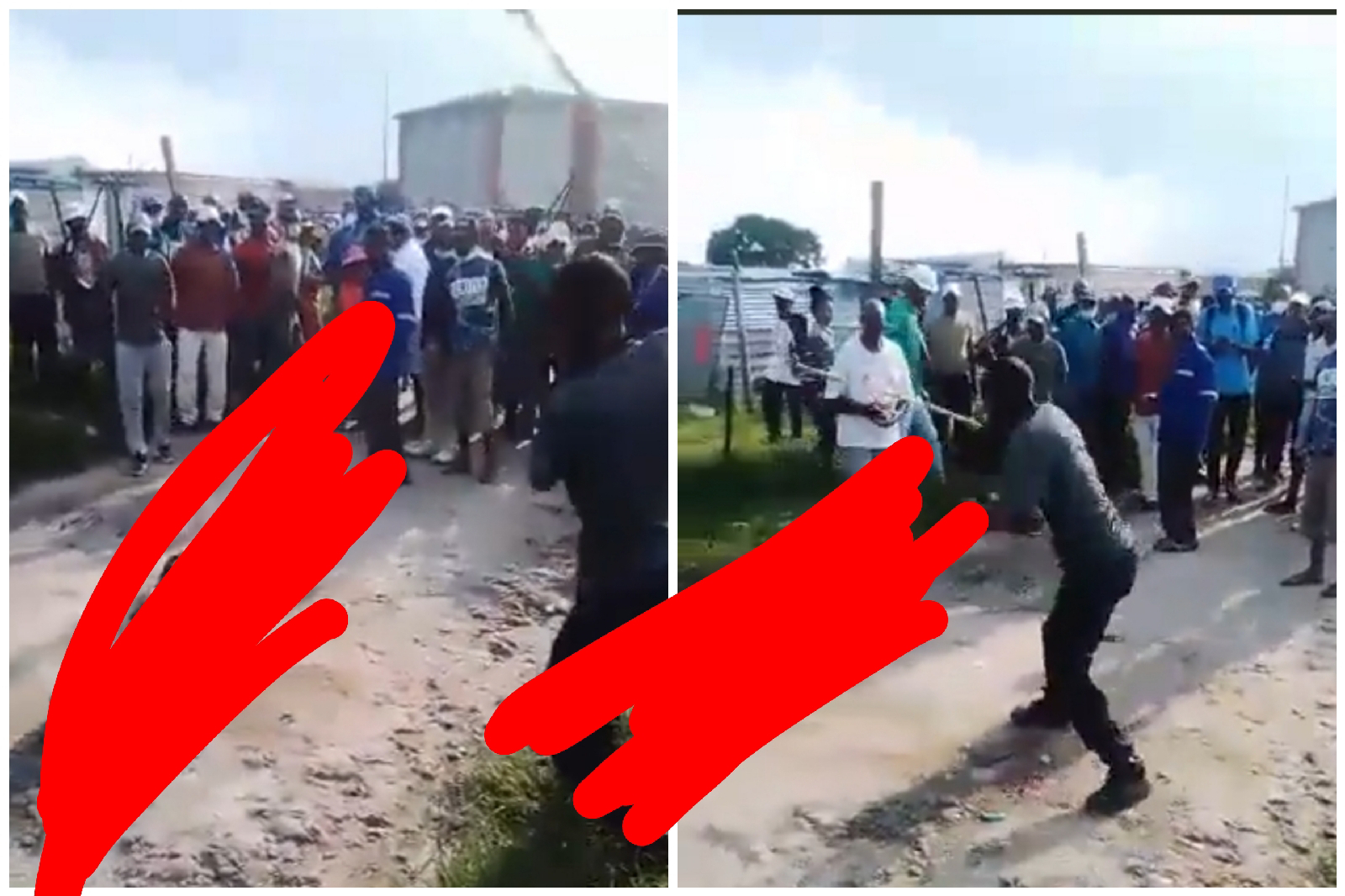 In recent months, there has been a build up of regular xenophobic attacks by groups of vigilantes organized under Operation Dudula which have been targeting foreign citizens in South Africa’s poor communities. What is worrying about this wave of violence is that it is being flamed up by xenophobic incitement from populist politicians seeking cheap political mileage. In addition, the actions of these politicians undermined the spirit of Ubuntu and Pan-Africanism which recognizes the humanity of all African citizens.
CIASA urges the people of South Africa to remember the people-to-people solidarity and support which was extended to them by fellow Africans for their country to end apartheid. While the majority of ordinary South Africans are still suffering the dual yoke of poverty and inequality, targeting foreigners for these frustrations is un-African and would not resolve these deep and complex problems.
The organization reiterates that the majority of poor migrants in South Africa are victims of severe economic and political pressures in their countries of origins such as DRC, Malawi, Mozambique and Zimbabwe. While they are some involved in criminal activities, the majority of these migrants undertake innocent work which serves the South African economy. In addition, the organization appreciates the need for immigrants to enter South Africa lawfully. However, any action to address the current anomalies, of lacking documentation, must be done in full compliance with international law and due consideration of the push and pull factors prevailing in the SADC region and broader African context.
CIASA urges South African authorities to rein in politicians and vigilantes which are spreading xenophobic hate and perpetrating violence against poor foreigners. The country is bound by both the United Nations Charter and the African Charter on Human and People’s Rights, all of which speak to sanctity of human life and the country has obligation to protect this fundamental right. We further urge the South African government, to investigate, arrest and prosecute perpetrators of xenophobic attacks in the country. The current failure to effectively deal with this scourge using the judiciary system has resulted in impunity which is further fueling the problem.

We also urge South Africa’s civil society organisations, trade unions and progressive political parties to engage the responsible authorities and pressure them to act on xenophobia. In addition, they must also engage hotspot communities to build a culture of peace and tolerance to stem out the fires of xenophobia which are spreading across South Africa.