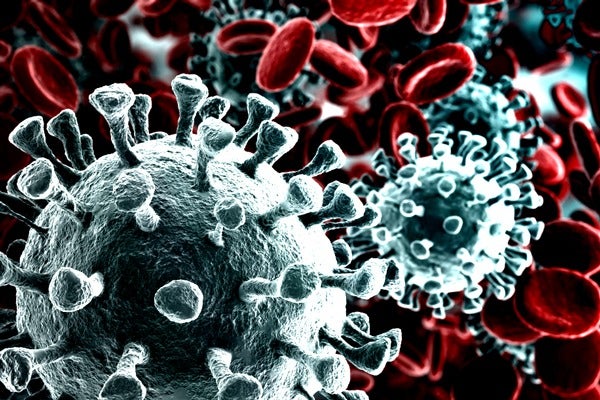 THE Criminal Investigations Department headquarters was Tuesday morning evacuated after a coronavirus scare.

The incident happened when staff reportedly saw a sickly female colleague sleeping on the carpet on the fifth floor and everyone, fearing for their lives, scurried out of the nine-storey building.

“When people saw her sleeping on the floor, they claimed she had collapsed as a result of the coronavirus. So word started spreading in the whole building and people dashed out,” a source in the police force said yesterday.

“Now the building has been evacuated and no one has returned there. Actually, there are people spraying the whole building, decontaminating everything if at all there had been any contamination. Each and every square inch is being decontaminated.”

The source said no one had returned to the building by end of day yesterday, but everyone had been “ordered to report for duty next week Monday”.

National police spokesperson Assistant Commissioner Paul Nyathi was not reachable for comment as he was not picking his mobile phone.