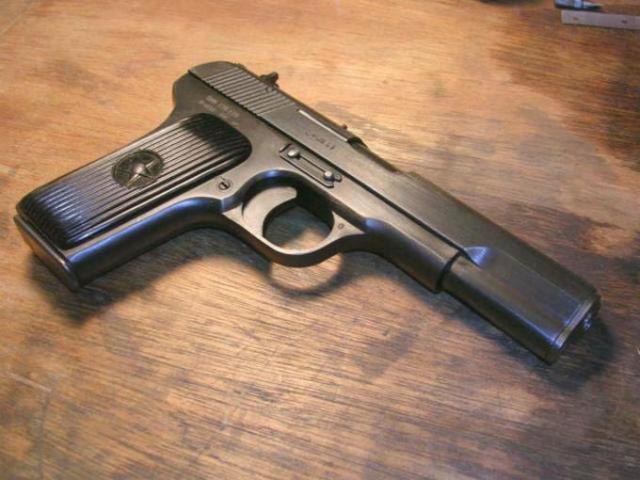 Two members of the Central Intelligence Organisation have been arrested for firing shots in the air protesting against hiked bus fare.

Ligomeka Tambe (39), from Harare, and Taurai Mupangabuwe (35), from Chitungwiza, appeared before Mutare magistrate Purity Gumbo facing charges of discharging a firearm at a public place. They were remanded to July 15 on ZWL$200 bail.

The informant in the matter is George Makina, a tout at Mutasa rank in Mutare.

Prosecutor Chris Munyuku told the court that on the morning of June 30 at Mutasa rank, the two accused persons arrived and asked how much the bus fare was from Mutare to Mutasa.

They were told that it cost ZWL$10.

The two then walked away from the rank, but returned a few minutes later.

Tambe allegedly drew his pistol and fired two shots. Mupangabuwe, who was reportedly under the influence of alcohol, also drew out his pistol, but did not fire any shot.

Commuters who were at the rank fled in different directions. A report was made at a nearby army workshop, leading to the arrest of the pair.