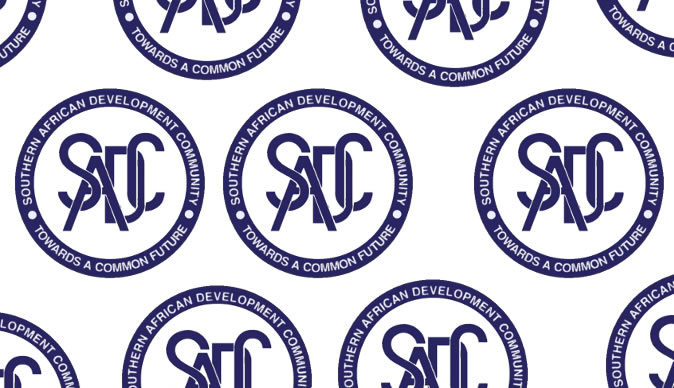 LOCAL civic society organisations yesterday said they were disappointed by Sadc’s decision to ignore the crisis in Zimbabwe and said they will push for an inclusive dialogue to end the multifaceted challenges facing the country.

Speaking under the Crisis in Zimbabwe Coalition banner, the organisations said Zimbabwe was burning, but the regional bloc ignored the challenges during Monday’s Sadc summit hosted by Mozambique virtually.

Prior to the summit, pressure had piled on Sadc to discuss and come up with a strategy to end the crisis in Zimbabwe amid abductions, arbitrary arrests, torture and assault of civilians and activists by suspected State security agents.

Several organisations including the United Nations, the African Union Commission, the African National Congress in South Africa, the South African government, churches and opposition players had acknowledged that there was a crisis in Zimbabwe, but government denied the reports.

“The Crisis in Zimbabwe Coalition notes with disappointment the communiqué from the 40th Ordinary Summit of Heads of State and Government’s failure to discuss the political crisis unfolding in Zimbabwe and other hotspots in the region,” the coalition spokesperson Marvellous Khumalo said.

“Whilst the world and other progressive countries like South Africa and the African Union have acknowledged that there is a political crisis in Zimbabwe and thus expressed concern over the abuse of human rights, we are therefore worried about Sadc turning a blind eye as the situation continues to deteriorate in Zimbabwe posing a risk to regional security and integration,” he said.

Khumalo said what was also disappointing was Sadc’s failure to come up with a concrete intervention measure to deal with insurgency in Mozambique.

“We also wish to express our disappointment by the summit’s failure to come up with concrete interventions to deal with the insurgency in Mozambique, Madagascar and Eswatini,” he said.
“We, however, still hold the view that Sadc and other regional partners have a role to play in the Zimbabwe crisis and thus, the coalition will, in the next few days be engaging Botswana President Mokgweetsi Eric Keabetswe Masisi as the incoming chairperson of the Sadc Troika to convene a special troika on Zimbabwe, Mozambique, Madagascar and Eswatini. Above all, we recommend that the South African special envoy be expanded to include Sadc and meet all relevant stakeholders including civil society,” Khumalo said.

He said the coalition would continue urging Sadc to support efforts by South African President Cyril Ramaphosa and his special envoys who are likely to return to Zimbabwe to meet political actors and different stakeholders.

“We, therefore, reiterate that the national dialogue process must involve all stakeholders and a national visioning process that has civil society, government, political parties, business, religious groups and labour unions among other critical stakeholders,” he said.

“The dialogue process should produce a timed roadmap to the demilitarisation of civilian political processes and the restoration of normalcy by focusing on key political, economic and social reforms.”