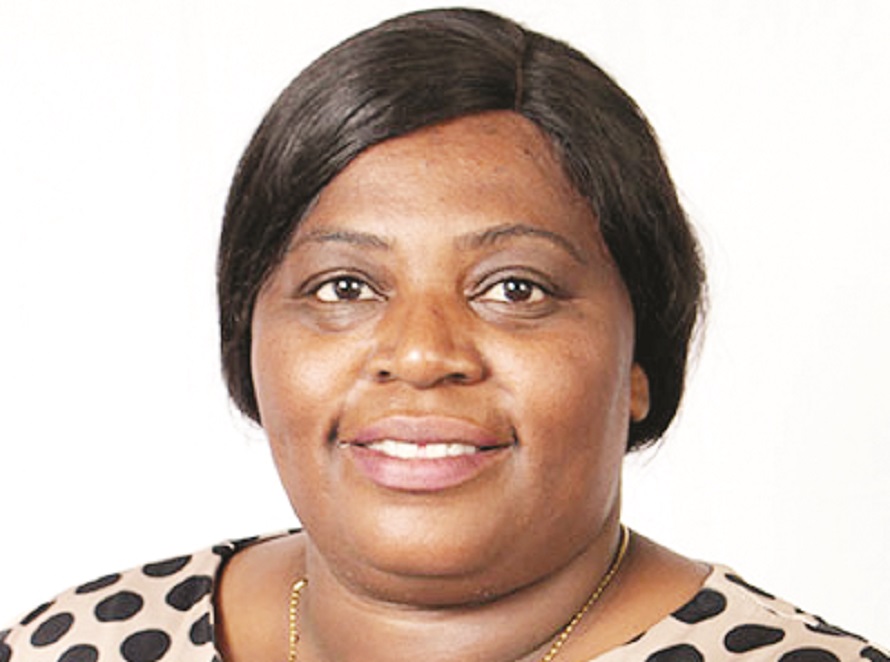 Tinomuda Chakanyuka, Senior Reporter
CIVIL servants have written to the Minister Responsible For The Administration of the Public Service Cde Simbarashe Mumbengegwi requesting for a meeting to discuss a possible salary review, among other conditions of service.

In an interview, Apex Chairperson Mrs Cecilia Alexander confirmed the letter, adding that civil servants wanted the minister to look at their salaries that have been eroded by price increases.

She said the civil servants want their employer to cushion them from the obtaining economic environment.

“The value of civil servants’ earnings has been eroded by the price hikes and the four-tier pricing system. We are therefore requesting the Government to restore the value of what we earn. Civil servants’ salaries should be cushioned somehow,” she said.

Sunday News is also in possession of a copy of a letter the Apex Council wrote to Cde Mumbengegwi requesting he immediately addresses concerns raised by the Government workers.

“As we welcome you, we are having to ask you to put your shoulder on the wheel as there are weighty and urgent issues that have been waiting your appointment. The matters among others include; the rationalisation of the civil service and harmonisation of our labour environment,” part of the letter reads.

The civil servants also asked the minister to quickly attend to the pending issue of teachers vacation leave. Vacation leave for teachers was cancelled in January 2016 as part of austerity measures by the Government and teachers have been protesting the decision.

“We wish to make exception of the need for Government to quickly attend to the school teachers leave whose settlement is long overdue. It is against this background that we request for a familiarisation meeting that should set us on a dialogue path on these and other matters,” the letter further reads.

Mrs Alexander said civil servants were eager to iron out their various grievances to Cde Mumbengegwi requesting for a meeting.