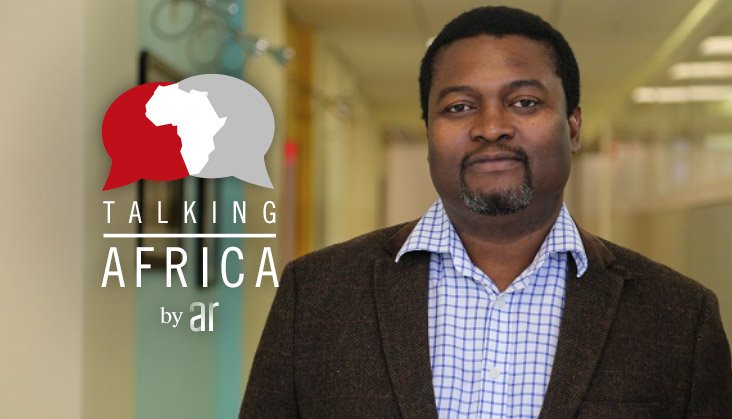 The Crisis in Zimbabwe Coalition (CiZC) notes the exposé by lawyer Dr Alex Magaisa demonstrating how the Reserve Bank of Zimbabwe (RBZ) loan facility designed to support commercial agriculture between 2007 and 2008 was politicised, polluted and plundered.

The exposé shows that the Farm Mechanisation looting is one of the greatest scandals in Zimbabwe post the new Millennium with at least US200 million dollars taxpayers money being looted by government Ministers, ruling party officials, clergymen and many other individuals who are connected to the ruling party.

The Crisis in Zimbabwe Coalition calls on the government of Zimbabwe to repeal the RBZ Debt assumption Bill and we, therefore, demand that everyone who benefitted from the loan facility MUST pay back the loans with interests.

We call upon the law enforcement agencies to do all they can to ensure that all the money that can be recovered must be paid back in full, including attaching properties of the individuals who benefitted from defrauding of the Farm Mechanisation loan facility. Now that the list is available, the Coalition expects the police to swiftly act on those who should be held accountable. The admittance by Gono in 2007 that the Farm Mechanisation programme was a loan facility which farmers were supposed to pay back is evidence enough to lay criminal charges against the beneficiaries. And to avoid conflict of interest, all the Judges and officers of the court who benefitted from this state loan facility must recuse themselves.

The shocking revelations only serve to confirm our long-held claims that corruption by the government, ZANU PF heavyweights and their connected elites are one of the largest contributors to the crisis in Zimbabwe.

The high-level corruption in Zimbabwe is going unchecked at a time when the government has failed to pay civil servants and when most of the country’s citizens are grovelling in grinding poverty. What is more embarrassing is that at the time of issuing out these loans, Zimbabwe’s economy was on its knees with rising cost of living, ever-increasing inflation, industrial output at its lowest and a weak local currency.

The Coalition maintains that the government should stem out the growing tide of corruption which has left the country on its knees. Endemic mismanagement has resulted in failure to prioritize pressing needs such as paying salaries of our hardworking civil servants.

Lack of will by the government to act on recommendations from the Auditor General’s office regarding corruption in government departments, including the President’s Office is also a pointer that corruption is going on unabated in Zimbabwe.

The so-called new administration led by President Mnangagwa has failed to deliver its promises to uproot corruption in the country as evidenced by an increase in the number of corruption cases including members of the First Family and their immediate connections.

Section 196 of the Constitution provides that public officers in leadership positions must abide by the following principles – honesty in the execution of public duties; accountability to the public for decisions and actions. Section 308 adds that it is the duty of every person who has custody or control of public property to safeguard the property and ensure that it is not lost, destroyed, damaged, misapplied or misused.

The Coalition also highlights the reality that the people of Zimbabwe now know that under Mr. Mnangagwa and the ZANU PF government has been reduced into systemic corruption and web of lies reflected in the many lies and distortions performed by public officials, notably former RBZ Governor Gono who lied to Zimbabwe about the Farm Mechanisation programme.

We, therefore, demand that the Government of Zimbabwe takes corrective measures to bring sanity and soberness to our nation by urgently instituting a Commission of Enquiry tasked with further investigating the RBZ loan saga.