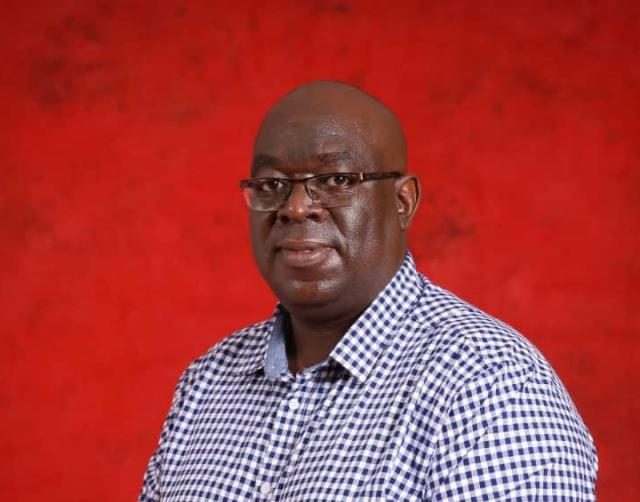 The UPR working group will review Zimbabwe’s human rights record for the third time since 2008.

Zimbabwe will be represented by Justice minister Ziyambi Ziyambi at the meeting, which will be broadcast live.

The 40th session of the UN’s UPR starts this morning and runs through to February 3, with Zimbabwe taking the stage on Wednesday.

The reviews will be based on information provided by government and independent human rights experts and groups, human rights treaty bodies and other entities.

Information provided by other stakeholders, including national human rights institutions, regional organisations and civil society groups, will also be used for the review.

The CSOs, however, said they would not hold back and vowed to continue to shine light on government abuses.

They bemoaned the continued shrinking of democratic space in the country.

“Government should present an honest reflection of the human rights situation in the country.  It should articulate the progress it has made so far in implementing the recommendations that it has received since the review began,” said Roselyn Hanzi, the executive director for the Zimbabwe Lawyers for Human Rights.

Hanzi said Zimbabwe had received 443 recommendations since 2011 which government committed to, but had not yet implemented.

“If government misrepresents the actual situation on the ground, then it will be difficult for the member States to make constructive recommendations, which will be problematic in the state of our human rights,” she said.

“Government should know that when making such a presentation at the UPR, it is not doing it for itself, but for the general citizens and this can be achieved through presenting the ideal situation as the UPR review is very crucial for positive transformation.”

Zimbabwe Human Rights NGO Forum programmes co-ordinator Wilbert Mandinde said the country had recorded an increase in cases of abductions since the last review, including the alleged abduction of social commentator and comedian, Samantha Kureya in 2019.

“We also saw the abduction of Tawanda Muchehiwa, which implicated a private company, Impala Car Rental, which the State chose to ignore leading to speculation that this was its making,” he said.

“They are facing criminal charges related to the abduction, with the State alleging that they faked the abduction, a trend we continue to see increasing.”

Mandinde said the UPR should exert pressure on government to ratify the International Convention against Torture (CAT).

“It infringes other rights enshrined in the Constitution, and these include the freedoms of association. The Bill makes the country more susceptible to other human rights violations as the objects that guard against abuse of those rights would have been stripped of their power.  It is also crucial for government to present what it feels are its milestones on addressing human rights issues since the UPR cycles began.”

Ziyambi said he could not pre-empt what he would present at the UPR meeting.