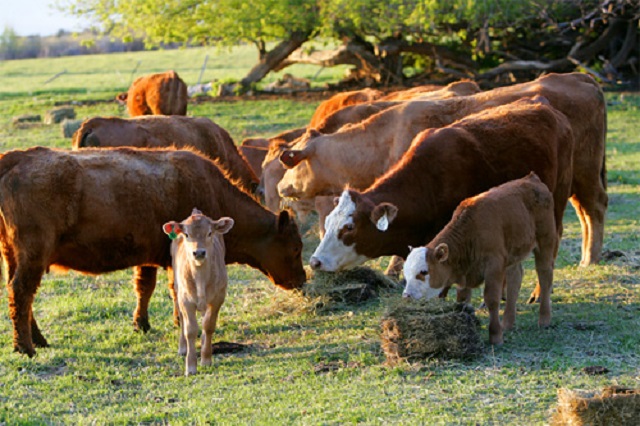 Dumisani Nsingo, Senior Farming Reporter
THE distribution of cattle under Government’s  Special Livestock, Fisheries and Wildlife Programme is in full swing with a number of farmers in Matabeleland region having received their animals.

Matabeleland South provincial crops and livestock officer who is also the Command Agriculture provincial co-ordinator Mrs Simangaliphi Ngwabi said more than 600 heifers have been distributed across the province under the Command Livestock Programme.

“Most livestock farmers in Matabeleland South are very excited because the Command Livestock Programme has come to fruition and that the sponsors of the programme, Sakunda Holdings have lived up to their promise of unveiling $5 million each for the province and to Matabeleland North for the purchase of heifers,” said Mrs Ngwabi.

Two weeks ago President Mnangagwa handed over 1 660 heifers to 151 beneficiaries from Matabeleland South’s seven districts revealing that $10 million had been channelled towards the programme, which was going to be shared by Matabeleland North and South.

“So far we have managed to distribute 641 heifers to farmers that had registered for the programme across the province. We are going to distribute more than 600 next week (this week) in each district where the animals were purchased because the team sourced heifers from all the districts in the province and we have the list of beneficiaries,” said Mrs Ngwabi.

Matabeleland North Provincial Agricultural Technical and Extension Services (Agritex) officer Mr Dumisani Nyoni who is also the Command Agriculture provincial co-ordinator said about 1 000 heifers would soon be distributed in the province of his jurisdiction.

“We haven’t distributed any heifers under the programme since the ZITF period. However, we are going to be distributing about 1 000 animals very soon, we are still working on a few modalities,” Mr Nyoni said.

Livestock farmers from all sectors — communal to A2 and institutions including churches, prisons and police farms across the country are expected to benefit.

A2 farmers are expected to anchor the programme. It will cover all aspects of livestock such as beef cattle, dairy cows, pigs, sheep, goats, fish, wildlife and small stock such as poultry and rabbits.

The fund will also go towards foot-and-mouth disease fences, resuscitation and establishment of dip tanks, watering points and livestock infrastructure.