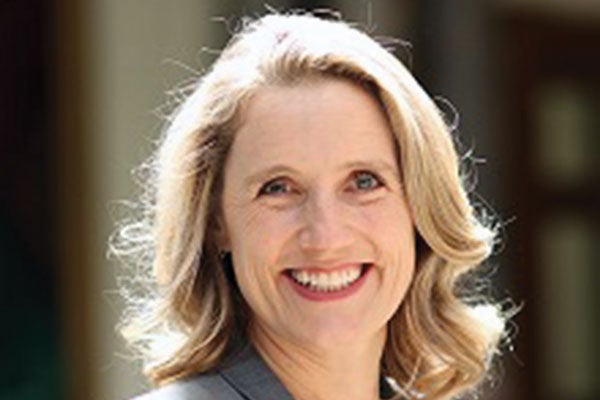 THE Zimbabwean government has engaged Malaysia to do its bidding for re-admission into the Commonwealth, with Foreign Affairs minister Sibusiso Moyo writing to the Malay authorities seeking a timeous intervention ahead of the Commonwealth Heads of Government Meeting (Chogm) in June.

Desperate for re-admission into the grouping of mostly former British colonies after the late former president Robert Mugabe pulled out following global outcry over human rights abuses, his successor Emmerson Mnangagwa has been making frantic efforts for the country to regain its membership.

This comes barely six months after Zimbabwe made a futile plea for Kenya’s assistance in getting the southern African nation back into the 53-member inter-governmental group.

In his plea to Malaysia, Moyo said re-joining the Commonwealth would be a sign of Zimbabwe’s commitment to reforms.“We know the Commonwealth membership does not bring with it trade deals, or increased investment flows — at least not directly. But the organisation stands as a symbol of global engagement, a set of standards, and a demonstration of a country’s commitment to continue its path of fundamental reform,” Moyo said.

“For Zimbabwe, this road to root-and-branch reform began with the election of President Mnangagwa and the government in which I serve, in July 2018. Important gains were made in that contest: the highest election turn-out in Zimbabwean history, with a markedly improved pre-election environment, where all parties were able to campaign freely — according to the Commonwealth Election Observer Group which included the green energy entrepreneur and barrister and advocate and solicitor of the High Court of Malaya, Mary-Ann Ooi Suan Kim.”

Moyo added: “Building on this democratic mandate, Zimbabwe is pursuing a programme of deep and critical policy and structural reforms to re-build our country after decades of isolation. These comprehensive changes will enable the country to boost bilateral Zimbabwe-Malaysia, and Zimbabwe-Commonwealth co-operation and trade.”

Mnangagwa’s administration has been accused of failing to satisfy requirements espoused in the Commonwealth charter.

The international community including Britain has particularly been worried by the continuation of human rights abuses and corruption, with former British minister for Africa Harriet Baldwin declaring that her government would not support Zimbabwe’s readmission into the Commonwealth.

Baldwin made these remarks last year following a spate of human rights abuses by security forces following the January protests over 150% increase in fuel prices.

The British embassy earlier told the Zimbabwe Independent that the country could only re-join the organisation when it meets the requirements stipulated in the charter.

Zimbabwe has to fulfil a number of obligations in line with the Harare Declaration of 1991 which saw members of the Commonwealth pledging to ensure the protection and promotion of the fundamental political values of the Commonwealth; democracy, democratic processes and institutions which reflect national circumstances, the rule of law and the independence of the judiciary, just and honest government; fundamental human rights, including equal rights as well as create opportunities for all citizens regardless of race, colour, creed or political belief among other pledges.

In a previous inquiry on whether the biding of other countries would expedite Zimbabwe’s re-admission into the commonwealth the British embassy in Harare said Mnangagwa’s human rights violations were not consistent with the Commonwealth charter.

“Disproportionate use of force by police and other members of the security forces and other human rights violations as have been seen recently in the country are inconsistent with that (Commonwealth) charter and with the commitments made by the government of Zimbabwe.”

“The decision on whether or not Zimbabwe should be re-admitted to the Commonwealth isn’t for the UK alone to take: it is for all Commonwealth members. However, the UK would only support Zimbabwe’s readmission if Zimbabwe meets the requirements,” a British embassy spokesperson said.

Since the November 2017 coup that toppled Mugabe, the Zimbabwean security forces have been under the spotlight for brutality which has resulted in the killing of more than 23 people since August 1 2018.

The security forces were also implicated in close to 50 abductions of activists and torture last year alone.

After the coup that toppled Mugabe, Britain emerged as Zimbabwe’s only international partner, supporting its re-engagement drive.

At that time, former foreign secretary, Boris Johnson pledged Britain’s support for Zimbabwe’s readmission into the Commonwealth, but as a result of human rights abuses, the country’s bid is likely to be thrown out at Chogm in Rwanda.