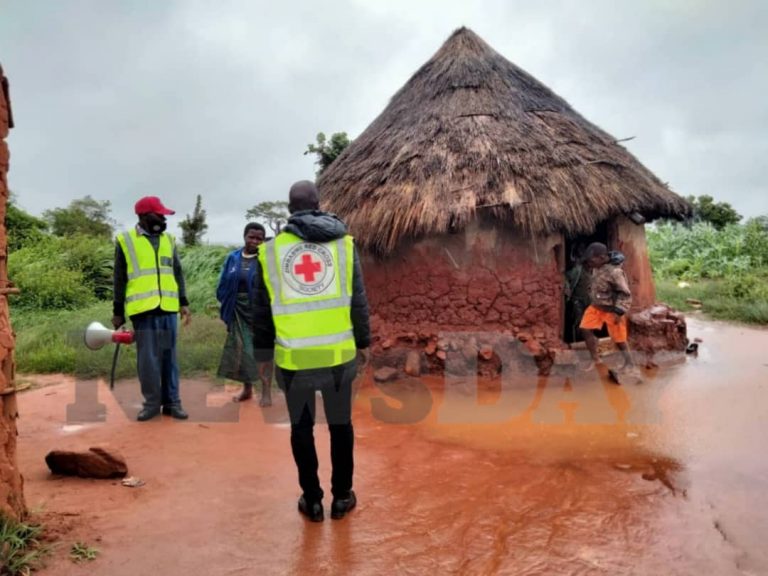 DISASTER-PRONE communities in Manicaland have been urged to construct houses that are resilient to climate change-related disasters.

This was after Cyclone Ana last week left a trail of destruction, leaving an estimated 300 households in Mutasa and Nyanga districts in Manicaland province in need of assistance after their homes were damaged by the tropical storm.

Schools and clinics also had their roofs damaged by the storm, which also caused flooding in Masvingo.

In Mutasa district, Chidazembe ward 20 village head Victor Nyakurimwa said most of the houses that were destroyed by the tropical storm were poorly constructed.

“We have had families in this village whose homes were damaged by Cyclone Ana last Tuesday. We have established that most of these houses were not strong and were not built using cement,” he said.

Nyakurimwa pleaded with the government and non-governmental organisations to assist communities in the province to build houses that are resilient to natural disasters.

He said the Red Cross had been assisting villagers with relief materials.

Catherine Nyanzombe (53) whose house had its roof blown off by the tropical winds, told NewsDay that her house was not built using cement.

“We are appealing for cement so that we build stronger structures,” she said.

Zimbabwe Red Cross Society (ZRCS) manager for Masvingo province Munyaradzi Chikukwa said: “We are still assessing the damage caused by the tropical depression. However, we have realised that some of the houses giving in to the natural disaster were not properly built.”

ZRCS has been distributing relief materials in affected areas such as tents/tarpaulins, hygiene kits, blankets, jerry cans and mosquito nets, among others.

It is also disseminating information on disaster preparedness and early warning systems in a bid to reduce the impact of natural disasters in communities.

In the past four years, Manicaland province has been prone to natural disasters with Cyclone Idai hitting the area in 2019, tropical storm Chalane in 2020, Cyclone Eloise in 2021 and now Cyclone Ana.

Some of the areas affected by Cyclone Ana include Chimanimani, Chipinge, Nyanga, Muzarabani and Mutasa districts.