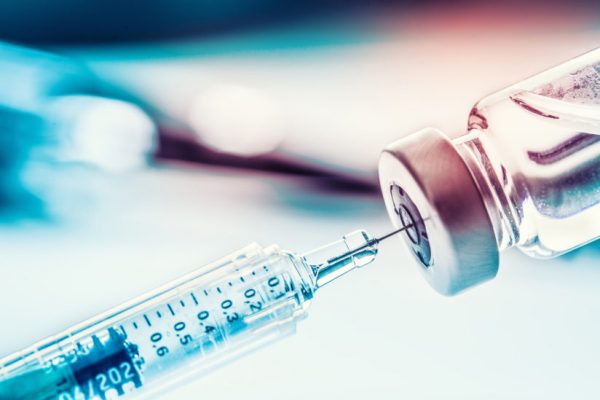 HEALTH experts yesterday warned that the demand for COVID-19 vaccines in the country was dropping at a time when there was also increased complacency and disregard of World Health Organisation prevention protocols.

The country has been recovering from the deadly third wave of the coronavirus which caused several deaths during the winter season.

Government has since relaxed COVID-19 lockdown measures due to the decline in infection rates, with public gatherings now limited to 100 people, an increase from 50, while fully vaccinated congregants are now allowed to attend physical church services.

Schools have been allowed to reopen, while government said it was using the relaxation of the lockdown to roll out COVID-19 vaccines.

Health experts yesterday told NewsDay that although the death rates now averaged one per day, compared to an average of 100 deaths during the winter season, complacency and disregard of COVID-19 protocols were likely to trigger a fourth wave of the virus at a time when vaccine hesitancy is derailing government’s target to inoculate  60% of the population.

Medical and Dental Private Practitioners of Zimbabwe Association (MDPPZA) president Johannes Marisa said: “Complacency has crept in with many people now believing that vaccines were for the peak period. I foresee a more serious fourth wave in December with many viruses in the basket, including the C.1.2 strain as well as the demonical Delta variant.  As health practitioners, we should all be vaccine advocates at the moment.”

Marisa said most people in the country were now refraining from wearing masks and hand sanitising.

Community Working Group on Health executive director Itai Rusike said: “The level of complacency is as a result of communities not being sufficiently mobilised to take ownership and participate actively and be well-informed in protecting themselves from infection by complying with recommended public health measures.”