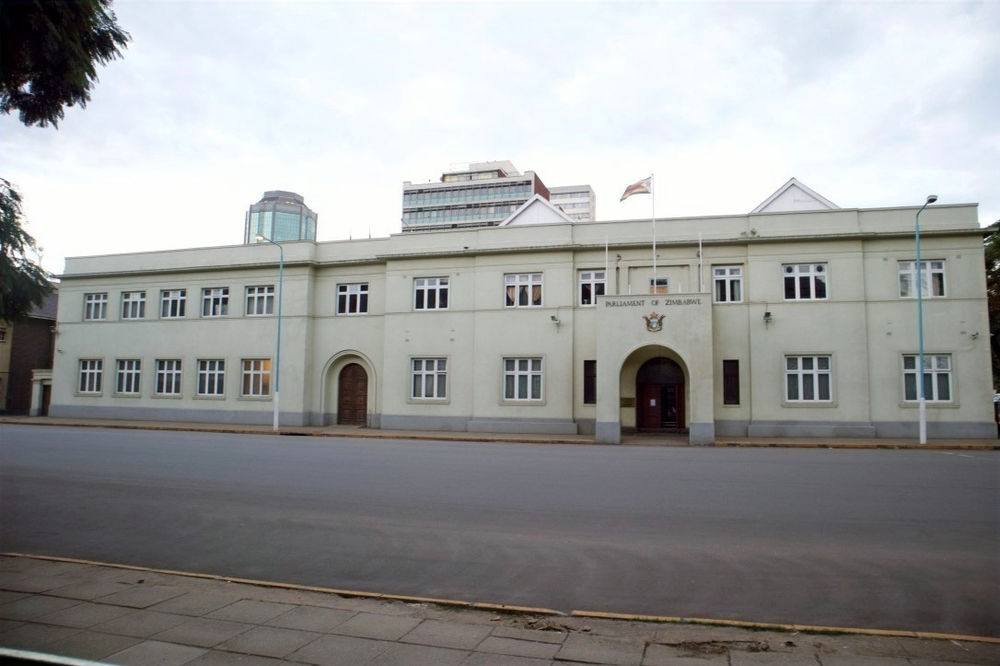 BY HARRIET CHIKANDIWA
THE Zimbabwe Independent Complaints Commission Bill last week sailed through the Senate without debate, taking a few minutes for senators to pass it.

Legal think-tank Veritas said the Bill would provide for an independent complaints mechanism for the public against members of the security services.

“The complaints mechanism is to be intermediated by a body which is independent from each of the security services, namely the police, defence, and prisons and correctional and intelligence services. For this purpose the Bill establishes a commission to carry out this function with a view to remedying any harm caused by any misconduct on the part of any member of the security services,” Veritas said in a statement. In the Senate last week, both the Committee Reading Stage of the Bill and the Third Reading Stage were uneventful and the law passed without scrutiny.

Establishment of an independent complaints mechanism against members of the security services is provided for under section 210 of the Constitution.

It states:  “An Act of Parliament must provide an effective and independent mechanism for receiving and investigating complaints from members of the public about misconduct on the part of members of the security services, and for remedying any harm caused by such misconduct.”

Parliament will now prepare the Bill for the President’s assent and signature and subsequent publication in the Government Gazette as an Act.

Zimbabwe has experienced cases of abuse of civilians by members of the security sector. For example, some civilians died in the past after police threw spikes in front of speeding commuter kombis, while others have been beaten or shot at during demonstrations.