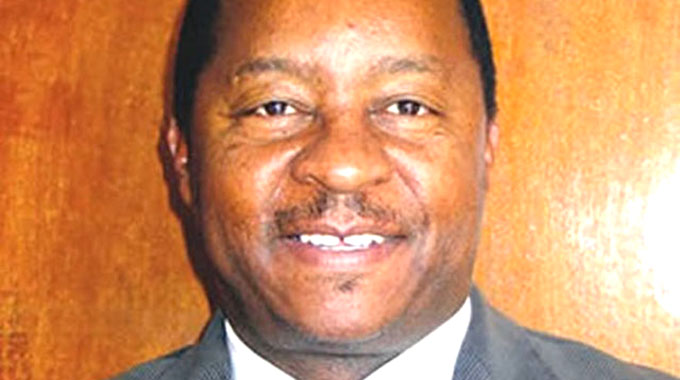 Abigail Mawonde Herald Correspondent
There are concerns that the outbreak of water-borne diseases like cholera and typhoid could be difficult to contain as the rainy season approaches since most new high- density suburbs rely on septic tanks for their sewer disposal and wells for water supply.

In some high-density suburbs, stands as small as 200 square metres have both a well and a septic tank, risking contamination of water.

Most new high-density suburbs in areas around Harare are not connected to either water supply or the sewer system.

Residents in such areas rely on wells and septic tanks.

Having a well and septic tank on the same stand risks contamination of the water, exposing residents to typhoid and cholera.

“The proximity of septic tanks to the wells is an issue of concern,” he said.

“It is one of the issues where there is contamination of water in the wells by material from the septic tank and contributes to outbreaks (of cholera) like this one.”

Dr Moyo said the problem was common in Chitungwiza.

“Looking at Chitungwiza, it is quite common,” he said. “I have seen that. It is poor planning and one can only encourage that in the future, people must be adequately advised or educated where to site their septic tanks and wells.”

Dr Moyo said the solution was for local authorities to supply residents with clean water all the time.

“People end up digging wells to access water because of poor supply to households,” he said.

“The water system must be repaired and adequate clean water must be piped into homes.

“We are encouraging local authorities to provide water for longer periods to households. This is something we have been talking about with municipalities.”

The latest cholera outbreak to hit the country has so far claimed 49 lives mainly in Harare’s Glen View and Budiriro suburbs, but Government has worked hard to contain the situation, and ensure the disease does not spread to other areas.