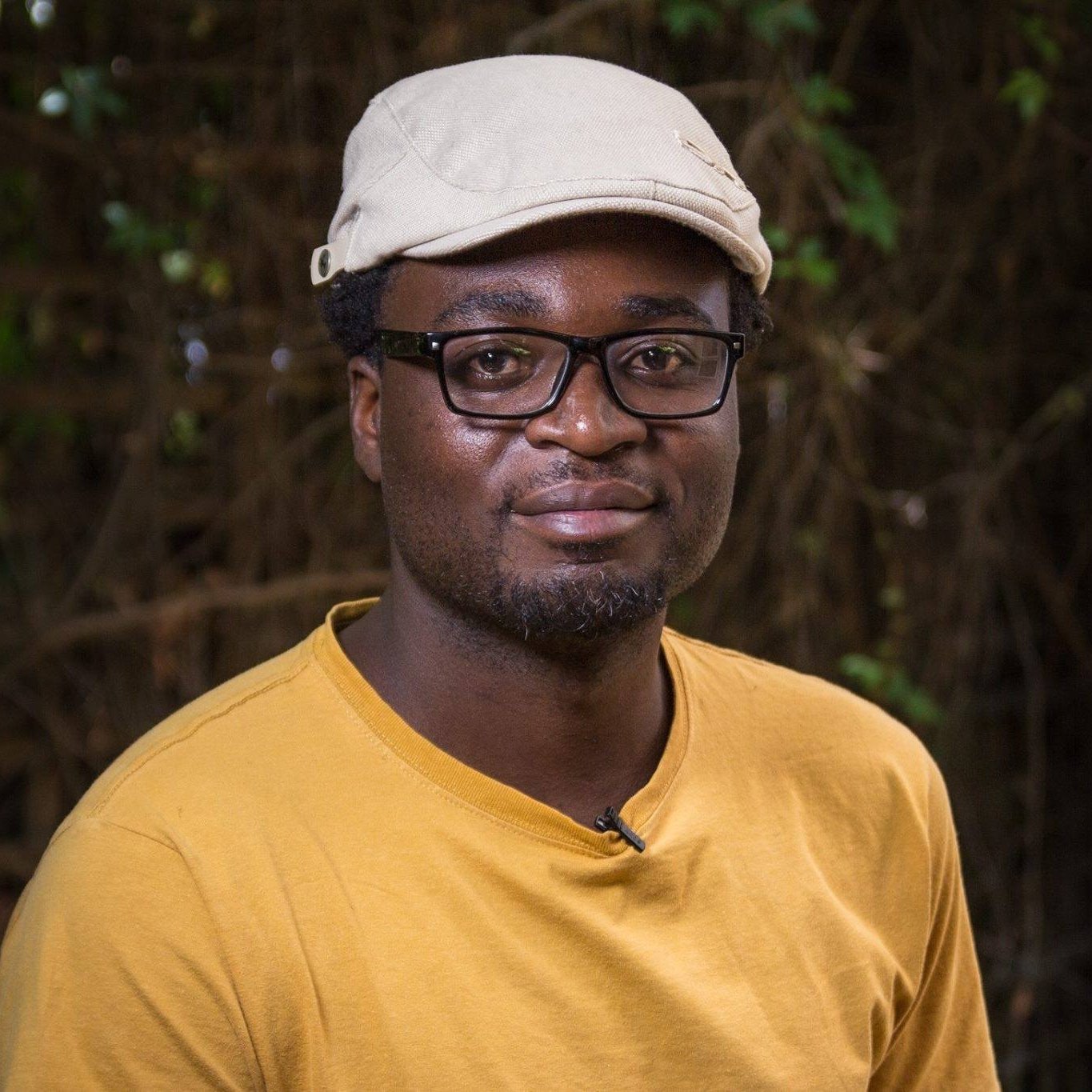 The recent wave of violent attacks targeting foreign nationals living in South Africa has shattered the country’s reputation for tolerance and goodwill.

The South African government has condemned these acts of violence but insisted that it was not xenophobia but acts of criminality.

Many have blamed senior government officials for triggering the violence due to the reckless statements they have been uttering in public. Many would recall, President Ramaphosa’s statements during a campaign rally in March this year when he said: “Everybody just arrives in our townships and rural areas and set up businesses without licenses and permits. We are going to bring this to an end.”  Other leaders have chosen to blame foreign nationals for the high rising unemployment rates and unequal distribution of wealth in an economy that is predominantly owned by a minority,  with a high population of the impoverished black population.

However, it is such reckless statements by top government officials that cannot be ignored and the leadership has to take full responsibility. The booing of South Africa’s President Cyril Ramaphosa at the memorial services of Robert Mugabe in Harare is a testimony to the displeasure of the treatment of other nationals in South Africa. Respectfully, President Cyril Ramaphosa issued an apology to that effect. He further sent his emissaries with apologies to other affected African countries, with Energy Minister Jeff Radebe apologizing last week to the Nigerian President Muhammadu Buhari, on behalf of the president. Way to go Cde President.

In light of this, trigger happy officials like Herman Mashaba remain unapologetic over their stance against foreign nationals saying he personally does not think it is necessary for South Africa to apologize to other African countries for the recent xenophobic attacks. In Mashaba’s parochial mind he blames everything on foreigners, the unemployment of millions of South African youths, the drug syndicates and other related crimes on foreigners. But who really is to blame for the xenophobic attacks and the violence that has been a recurrent episode in South Africa over the past 20 or so years?

While not wanting to dwell much or point fingers, we can certainly not ignore the reality that the problems facing South Africa are bigger and it is only myopic to solely blame the country’s woes to other foreign nationals. Economic Freedom Fighters’ leader, Julius Malema, has condemned the attacks as acts of criminality. In a chilling speech at a recent press conference, Malema had this to say: Even if we were to put all Zimbabweans and Nigerians and take them back will still have unemployment.’’

However, some might argue that South Africa is equally to blame especially on how they have handled the Zimbabwean crisis. They argue that, based on its economic and political influence in the region, South Africa is extremely well placed to lobby for political and economic change as well as  encourage democratic practices amongst its neighbouring countries.  Yet, the successive ANC governments have failed to press Zimbabwe to have credible elections and have covertly endorsed an illegitimate government.

Indeed, South Africa is guilty of trying to patch up the Zimbabwean problems with ‘Band-Aid’ solutions, including former president Thabo Mbeki’s attempts to mediate between Mugabe’s ruling Zanu-PF and the opposition MDC parties. Mbeki denied that Zimbabwe was in a crisis, despite evidence of human rights abuses and election irregularities. He was effectively shielding the country from western intervention, declaring that the Southern African Development Community was capable of handling the situation.

Instead of turning a blind eye to failures of democracy in the region, South Africa has a duty to support the development and political stability among neighbouring countries and not to be an island of economic growth. After all, it’s not hard to work out that if the situation in Zimbabwe were different fewer people would leave, and there would be fewer refugees.

This edition takes a look at the recent xenophobic attacks targeting foreign nationals living in South Africa. In a no-holds-barred piece, Timothee Makanishe challenges the South African government to be bold and provide decisive leadership and confronting the bull by its horns in solving xenophobia. Tamuka Chirimambowa argues that the South African government’s  foreign policy has not   sought to promote stability in the so-called ‘African countries.’ He argues: “It’s either we resolve the Zimbabwe crisis and reduce the burden on South Africa and the region, or the circus continues.” Brian Maregedze calls for a collective approach from all African countries if this problem is to be confronted with the honesty it deserves.