Cop in soup over ‘ED must go’ jibe 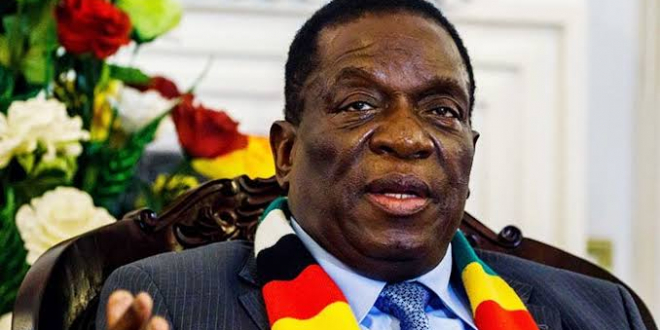 A POLICE officer has been charged with undermining the authority of President Emmerson Mnangagwa after he allegedly posted a message on a WhatsApp group for members stationed at Mbare Police Camp that the President and his whole team should quit.

The group is made up of 46 members.

Milton Murairwa (31) was arrested and charged with undermining the authority of the President as defined in section 33(2)(a)(i) of the Criminal Law (Codification and Reform) Act for allegedly posting “ED ne Team yake Must GO” in the WhatsApp group.

Prosecutors told Harare magistrate Denis Mangosi on Saturday that Murairwa publicly and unlawfully intended to engender feelings of hostility in 46 members who are on the Mbare Family WhatsApp group against
Mnangagwa.

Murairwa, who was represented by Moses Nkomo of the Zimbabwe Lawyers for Human Rights, was granted $3 000 bail, ordered not to interfere with State witnesses and to continue residing at his given address.

Murairwa is the second police officer to be arrested and charged with undermining the authority of or insulting Mnangagwa in the past two months after the law enforcement agents arrested Shungudzemoyo Kache for allegedly describing Mnangagwa as a “used condom”.