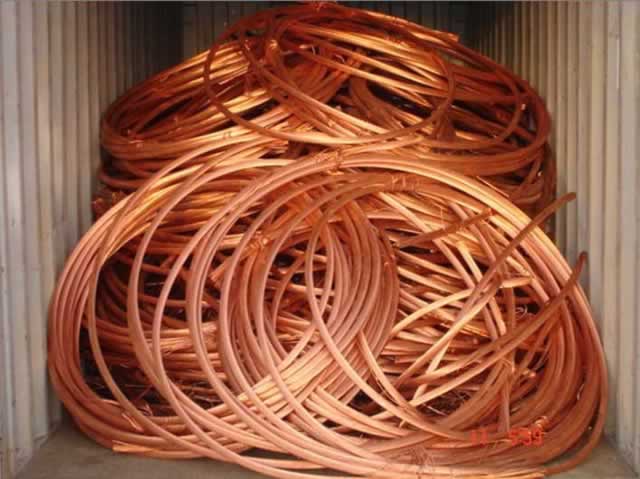 Innocent Ruwende Senior Reporter
Fixed phone operator TelOne has fallen victim to massive theft of copper cables, with the latest being the looting of a 1 200m pair cable feeding a major section of the Harare’s central business district. The theft has affected at least 3 000 clients, including Police General Headquarters, Government security areas and other nearby properties.

TelOne communications and client experience head Mrs Melody Harry said the stolen copper cables were worth $10 000, but that the major loss from the vandalism was on the company’s business as well as clients’ businesses worth thousands of dollars.
She said the service disruption was worsened by a shortage of foreign currency which delays the importation of equipment and network elements.

“The stolen cables affect both voice and broadband.
“Vandalism is an issue that the company has been grappling with over the years, but we have witnessed a surge in recent months that has continued to affect service delivery to our clients,” she said.

“Through the ongoing anti-vandalism campaign and the collaboration of various stakeholders, including the police, more than 39 arrests have been made since January with 16 convictions. A collective sentencing of 160 years have been processed,” said Mrs Harry.

She said the latest theft along 7th Street in Harare’s CBD saw the looters pouncing on three sites which have a serving capacity of 3 000 clients.

Mrs Harry said TelOne was in the process of restoring services, but a lot of the network elements that are affected are imported. This could extend the turnaround time to a week considering the unavailability of foreign currency.

“The minimum sentence is a mandatory 10 years for such offences. The sentence is deterrent, but the thieves still come out.
“Our call is for every Zimbabwean to play your part.
“This affects our national security, economy and different businesses,” she said.

“It is not TelOne alone that is affected, but all the businesses that we feed here.
“Every day we are waking up to this reality. Following our interventions around cabling and alarming some of the cables, the thieves have also perfected their art of vandalism,” she said.

“Reaction time is around five minutes, but by that time they would be done and gone.”