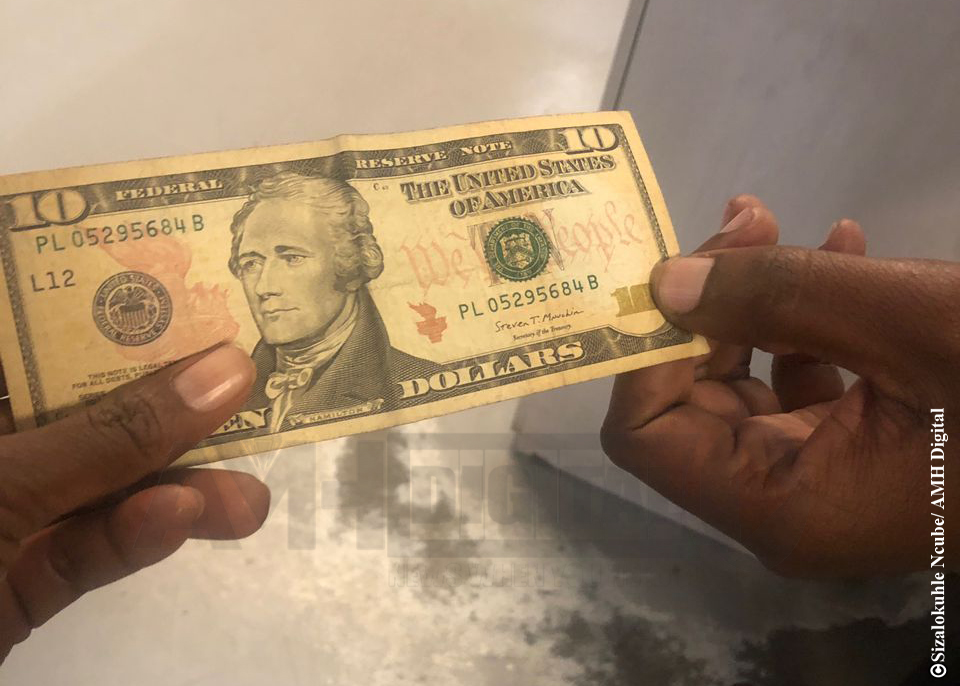 The duo, Luckson Matanda (36) and Andrew Bonyongwe (34) allegedly misrepresented that they were deployed at the Central Criminal Bureau [CCB] which handles fingerprint processes.

They were remanded to tomorrow for bail hearing.

The informant in the matter is employed as a truck driver at Magtak.

Allegations are that on June 16, 2022, the informant was on his way to Morris Depot to have his fingerprints cleared when the accused offered to assist him after misrepresenting that they were attached to the CCB, a section that vets fingerprints.

After recording the fingerprints, they were given to Matanda who left the room for approximately 15 minutes. He returned with the informant’s processed fingerprints and handed them back to him before demanding US$10, 00 as payment for the services rendered.

The money was handed over to Matanda and the informant submitted the fingerprints to Star International where he had secured alternative employment.

Star International in turn sent the fingerprints to CID Central Criminal Bureau (CCB) for verification where it was discovered that they were wrongly classified and had fake date stamps.

On June 27, 2022, the informant was invited to the CCB and interviewed.

The matter was then referred to CID Police Anti-Corruption Unit and an investigation led to the arrest of the accused.