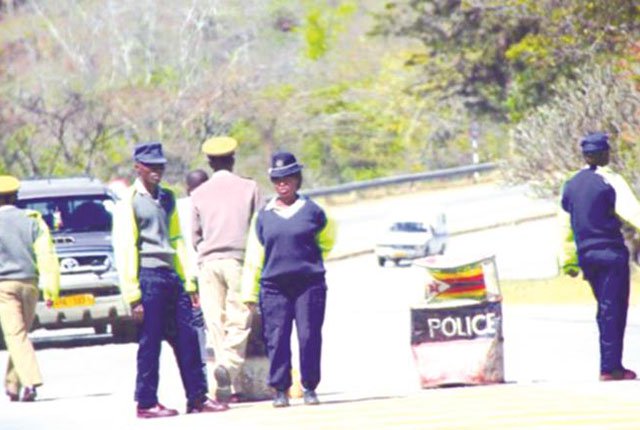 THREE police officers based in Harare were yesterday arraigned before a Harare magistrate after they allegedly mounted an illegal roadblock in the city centre and demanded a bribe from a motorist.

The trio, Norest Nyasha Chikore, Osivinda Maphosa and Prisca Nyadongo were not asked to plead when they appeared before magistrate Judith Taruvinga on a charge of criminal abuse of duty. They were, however, remanded on $2 000 bail each.

They arrested a motorist, Anthony Hwingwiri, and demanded US$30 bribe unaware that they were being monitored by the Zimbabwe Anti-Corruption Commission (Zacc) officers.

The Zacc officers then arrested them.