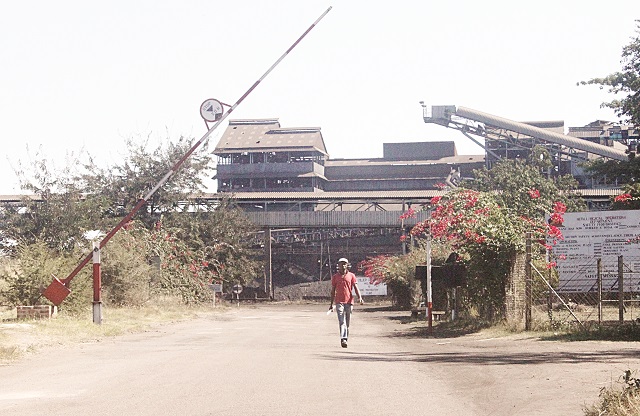 SUSPENDED Hwange Colliery Company boss, Thomas Makore has offered to step down as company managing director to avoid being dragged to a disciplinary hearing tentatively set for May 21. 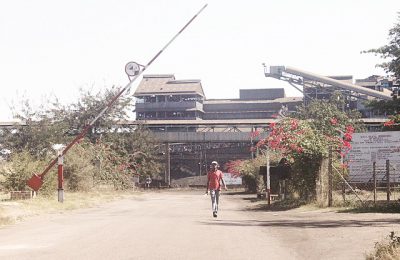 A Hwange Colliery board member told NewsDay yesterday that Makore, who was suspended on Tuesday on allegations of insubordination, bribery and mismanagement of the State-linked mining firm, had offered to resign so he could walk away with an exit package.

“His lawyers have offered that he steps down and he does not go through the disciplinary measures, but the board rejected the offer as they want to deal with the allegations so that remedies, for future purposes, could be found,” the board member who declined to be named said.

Makore yesterday confirmed that his lawyers, Dube, Manikai and Hwacha legal practitioners were in talks with the mine’s representatives to consider his offer to step down.
“It’s among the issues under discussion by the two parties, my lawyers and the company’s representatives. It’s a process underway. It’s not like a matter closed, people are discussing and that [resignation] is included,” he said.

Hwange board acting chairperson, Julian Muskwe said she had not yet been briefed on Makore’s offer to step down, but said the organisation had embarked on a process to deal with allegations levelled against the managing director.

“What I can tell you is that he is on suspension and we are in the process to deal with the allegations levelled against him and we shall update you on the outcome,” she said.

On Tuesday, the Hwange board flew to the mining town and announced the change of leadership at the company to floor workers, where Shepherd Manamike was introduced as acting managing director.

The decision to suspend Makore followed reports of disharmony within the company’s top management and unearthing of corruption issues that had been kept under wraps for years.

Makore had a nasty public spat with company secretary Allen Masiya recently which led to the unearthing of underhand deals within the organisation.

Makore took over the levers of power at the colliery company in 2014 and since then, the company’s fortunes have been on the decline, with analysts blaming his management of running down the country’s leading coal producer.

The government holds 37% shareholding in the struggling coal miner.

Hwange’s balance sheet has been deteriorating in recent years from a positive shareholders’ equity of $37,2 million in 2014 to a negative $167,7 million in 2016.
Its liabilities outstripped assets by $168 million.