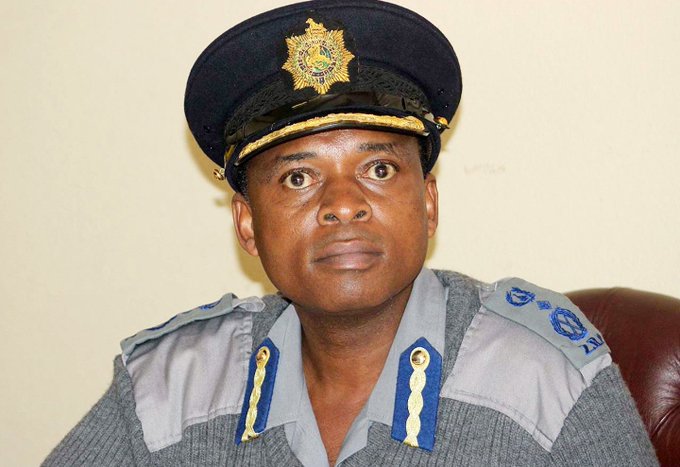 BY DESMOND  CHINGARANDE
REGIONAL magistrate Noel Mupeiwa will next month deliver judgment in a case where suspended Police Commissioner Erasmus Makodza is facing a charge of criminal abuse of office for allegedly influencing the awarding of a police farm contract to his girlfriend.

The judgment will be delivered on February 9.

He allegedly presented Chapfudza to the police committee as a private investor to run a police farm in Marondera without disclosing their relationship to his superiors.

The two have a child together, a fact that was not disputed in court.

The State alleges that Makodza imposed Chapfudza knowing very well that she was not a private investor, but his girlfriend. Makodza had a torrid time during cross-examination as he failed to explain some of the bank transactions made to Chapfudza.

He also failed to explain varying details on the CR14 documents related to Jerel Investments presented to him.

Makodza is also accused of not disclosing that he was once a co-director of Jerel Investments and failure to disclose his interests to his principals.

Prosecutor Tendai Shonhayi asked Makodza, who had alleged he relinquished shareholding in Jerel Investments, why it was not stated that he left the company.

Makodza admitted in court that he received money from Chapfudza’s company, but claimed it was towards repayment of a loan he advanced to her when she won the tender.

Shonhayi told Makodza that records showed that the ZRP only got $10 000 of remittance while he got the lion’s share of the proceeds.