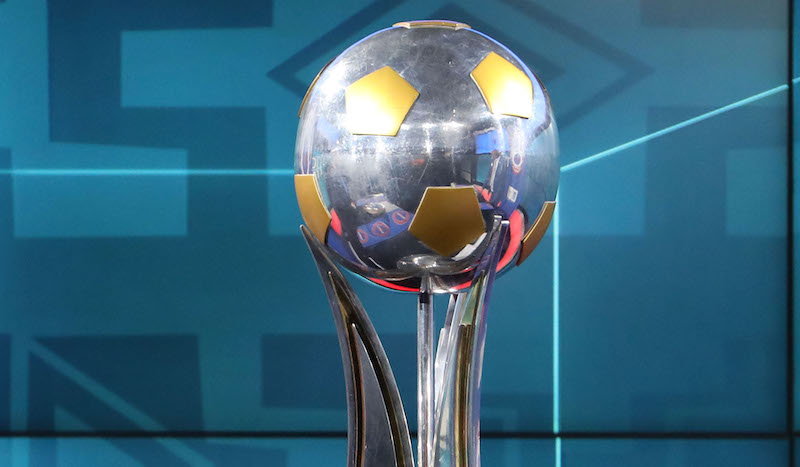 On July 6, the first round of the group stage of the COSAFA Cup started. South African football teams are fighting for the right to become the owner of the trophy. COSAFA members are from 14 countries, including Zimbabwe.

What is COSAFA Cup

This year, because Comoros Islands decided not to come, and Madagascar was unable to reach Nelson Mandela Bay the format slightly changed. Starting July 7, the national teams were separated into two groups. Based on the results of five rounds of the group stage, the strongest four teams will advance to the semifinals. The winners will measure their strength in the final, and the losing teams will have their last chance to get the medals in the match for third place.

Competitions under the patronage of a regional football organisation were held in 1997 for the first time. Throughout the history of the tournament, there were five winners: the Zimbabwe national team won the title six times, Zambia five times, South Africa four times, Angola won three times and Namibia had the Cup just once.

Considering how many professionals from the African continent play in the major leagues and championships, it’s safe to say that the fans are waiting for this event that is full of interesting moments. Therefore, recently, bookmakers are paying more and more attention to this tournament. For example, in the line of the “1xBet”, a review of which is presented on the page https://bookmaker-ratings.com/review/1xbet-com-review/, betters will always find relevant events with favourable odds for matches of this category.

Of course, when placing bets on football matches of African national teams, one should take into account some characteristics of the game, namely:

The challenges for bettors on COSAFA Cup

In terms of betting, African football tournaments, including the COSAFA Cup, are much more difficult than those on other continents. The main problem for bookmaker clients is that it is difficult to find detailed information about the teams participating in the tournament. Of course, you can find out the current statistics of teams on various resources, but this is not enough for successful bets. It is also hard to find video broadcasts of the tournament games.

Lack of information about teams is a problem not only for betters but also for bookmakers. Without complete data to research, analysts often form a line based on the baseline of the teams.

In terms of the level of play of the national teams and the organization of the tournament, the COSAFA Cup certainly falls short of the European Championship or Copa America. However, some confrontations between football teams are of great interest all over the world. The trend is that there are more and more high-quality players in African tournaments with every draw. Therefore, soon the space behind the European championship and other cups will be eliminated.