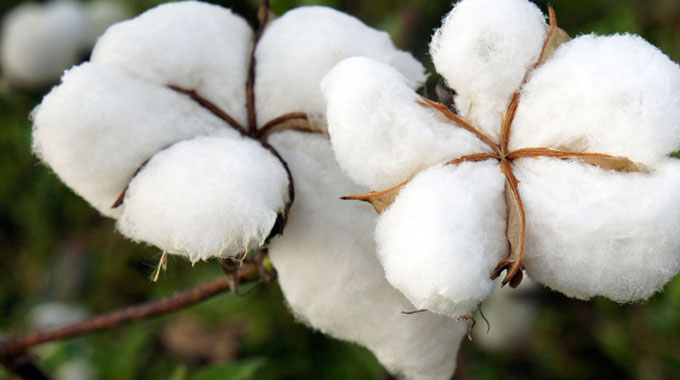 Tawanda Mangoma  in Chiredzi
Government has challenged farmers in Mwenezi to increase cotton production to over 8 000 tonnes per season to influence the setting up of a new ginnery in the district.

Addressing farmers during the launch of the Presidential Inputs Support Scheme at Rutenga Business Centre, Masvingo provincial administrator Mr Fungai Mbetsa said the district has potential to reclaim its place as a major cotton producer.

He said with plans to develop Rutenga into an inland border town on the cards, cotton processing would be one key industrialisation drivers for the area.

“Your district’s cotton production levels must reach 8 000 tonnes per season from the current 3 000 tonnes, which you have been producing during the past seasons,” said Mr Mbetsa.

“Cottco has said they are prepared to install a new ginnery that would create employment for the locals, process your cotton into lint and other by products here in Rutenga.”

He said the inputs programme was not a political tool, but rather a serious drive to revive the country’s agriculture sector.