Council clamps down on illegal vendors 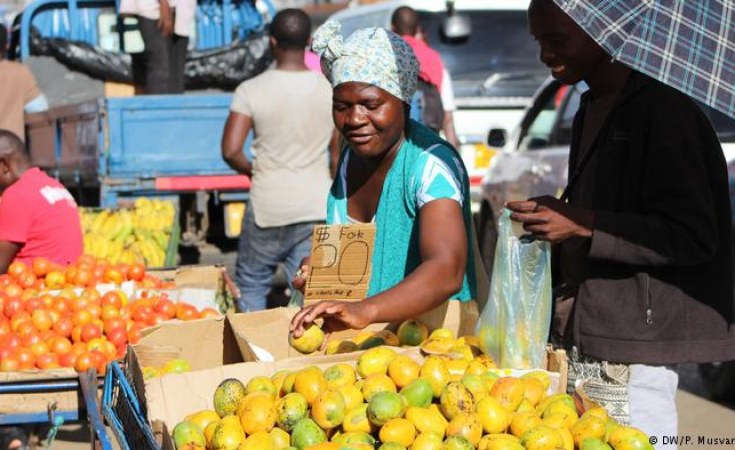 BY PATRICIA SIBANDA
ILLEGAL vendors in Bulawayo are on a collision course with the Bulawayo City Council (BCC) for operating in the city centre without licences.

Mayor Solomon Mguni has warned the vendors that they risked losing their wares if they continued operating illegally, saying their actions were a clear violation of the city by-laws as they were operating from restricted or undesignated places.

“The City of Bulawayo is aware of the illegal occupation by unauthorised personnel of an area along Fifth Avenue between Herbert Chitepo and Fort Street,” Mguni said in a statement.

“The ongoing allocation of vending bays by unsanctioned personnel is not recognised or supported by the City of Bulawayo and is, therefore, unlawful.

“Members of the public are advised not to operate from those areas as it is against the city’s by-laws.

“Please note that Fifth Avenue is a public road for vehicular and pedestrian traffic and not a designated vending site, and members of the public are warned not to participate in this exercise as they will be evicted from the area and risk losing their hard-earned money,” he said.

“The mayor should at least look at the fact that there are no jobs in the country, and this is how people earn a living.

“Some of the vendors were moved from Egodini and they were never allocated legal places by the city council after they were moved,” Mcijo said.

He pleaded with council to listen to the concerns of vendors.

Bulawayo Vendors and Traders Association director Michael Ndiweni said council should adopt the strategy proposed by the association to develop the informal economy.

“What we think should be done is that a proper management system in informal trading is the only logical solution to challenges bedevilling the sector.

“These are progressive steps towards exploring opportunities and gaps that exist in the sector and we are putting all the actions in place to have this strategy before year end,” Ndiweni said.

He said a zoning database must be created to allocate trading spaces for vendors, especially females, youths and people with disabilities.

“Space barons set a very wrong precedent that any politician can just ring fence any area and parcel it out to their supporters.

“It is like placing the city into anarchy. Imagine if every party does the same, there will be monumental chaos. This is an alien phenomenon in Bulawayo,” he said.