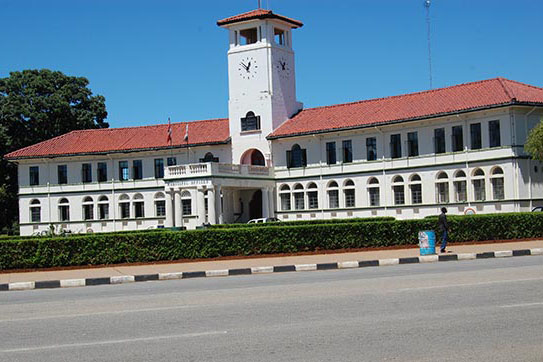 GWERU residents will have to fork out over $35 000 in penalty fees for building houses without approved plans as well as in excess of $3 000 for structures that are not inspected by council.

Non-residential building plans fees have also been increased by more than 2 000%.

Mayor Josiah Makombe, however, said the tariffs were in line with the prevailing market forces.

“We understand residents are facing economic hardships, but you will realise that most of these figures seem very high but they are in line with the current market forces,” he said.

“The tariff regime also changed mainly due to the existing macro-economic environment, which is hyperinflationary.”
But Gweru Residents Forum director Charles Mazorodze said council hiked tariffs without consulting residents.
“There was need to strike a balance between service delivery and the economic capabilities of ratepayers,” he said.