Source: Council officials in eye of a storm – DailyNews 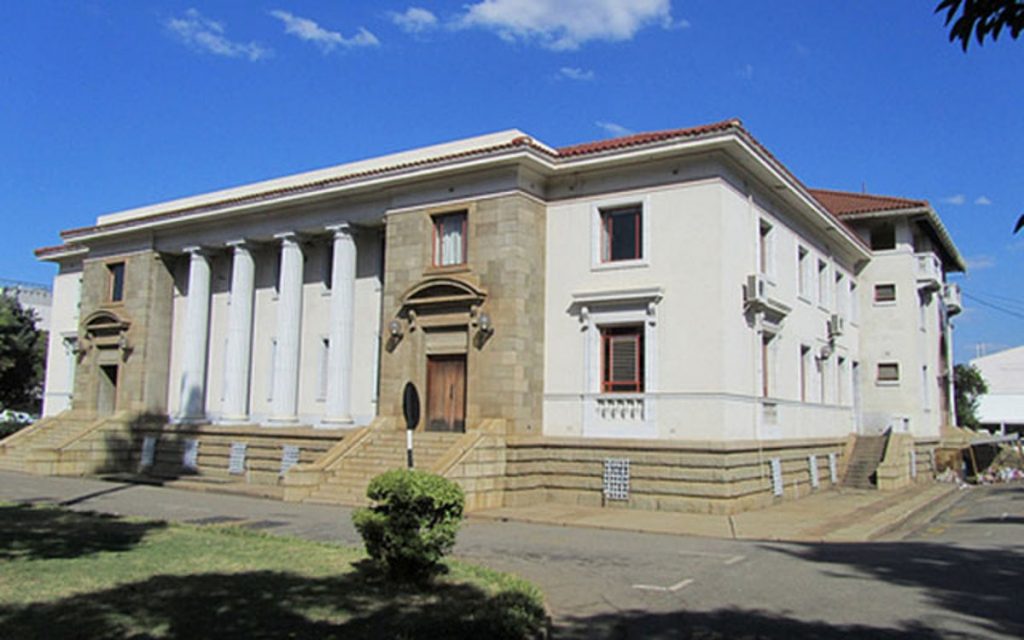 This comes as a number of high-ranking HCC officials are either in remand prison or are out on bail for their alleged involvement in numerous illicit land deals.

Tongoona, who is embroiled in a residential scandal of his own, compiled a list of 24 council officials, who are facing criminal charges, and ordered that they should not be permitted to enter council premises.

Ironically, Tongoona left out his name from the list despite having been arrested earlier this month for alleged criminal abuse of office.

He allegedly authorised the development of a residential stand in Marlborough without a certificate of compliance.

Early this month, Tongoona appeared before magistrate Lazini Ncube on the charges before he was remanded out of custody on $20 000 bail and was ordered not to interfere with State witnesses.

After his release, Tongoona, at Chawatama’s behest, wrote a letter to all HCC superintendents directing them to ban the 24 officials from entering council premises.

“Be advised that the attached list of council employees who are on suspension or on bail do have pending cases with the courts of law.

“They should not be allowed entry at any council business premises until their cases are concluded. This directive is from the head public safety with the express blessings from the acting town clerk, the provincial development and the parent ministry of Local Government and Public Works,” Tongoona wrote.

Chawatama yesterday declined to comment, while Tongoona referred all questions to the acting town clerk.

In the court proceedings against these officials, the State alleges that most of them abused their public positions to award residential stands to underserving people not found on the council housing waiting list.

In some cases, the council officials would create residential stands from vacant pieces of land reserved for schools, powerlines and railway lines or on wetlands.

They would then pocket the money from the sale of these stands to their own use thereby prejudicing council.