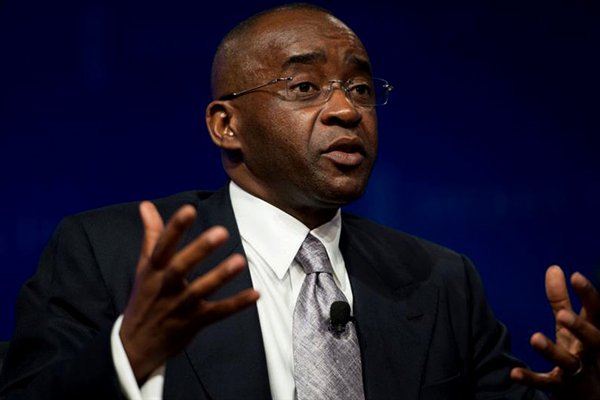 Council spokesperson Michael Chideme confirmed the development which he said was taken by acting town clerk Hosiah Chisango and has already been communicated to mayor Herbert Gomba.

“Yes, some officials have been suspended. More will be suspended and we will furnish you with the details tomorrow (today),” Chideme said.

Earlier, business tycoon, Strive Masiyiwa, whose mobile network company Econet Wireless donated $10 million towards the cholera fund, took to social media, complaining of unscrupulous people who wanted to take advantage of the pandemic to inflate prices and defraud his company.

“One of the saddest things that happened last week when Econet announced that it had set aside $10 million to help with support to buy medicines and materials, was the number of suppliers and even officials in some of the affected municipalities who tried to defraud our company by offering things at highly inflated prices,” Masiyiwa wrote.

“Gloves worth $3 were suddenely worth $65! That is just pathetic! I have told my people to prepare lists of anyone who wilfully tries to exploit the situation. After this crisis is over, we will go after them on this platform. Naming and shaming them.”

Chideme, however, said the decision by council was not influenced by Masiyiwa’s post.

Corporates and individuals from various sectors of the economy have responded to calls made by the government in the wake of a deadly cholera outbreak in Harare and some parts of the country.

Government has declared the outbreak a state of emergency, with various organisations and individuals donating towards the fight against the epidemic.

In giving $20 000 cheque to the Health and Child Care minister Obadiah Moyo, TelOne managing director Chipo Mtasa said the outbreak was a deadly occurrence that could not be ignored by corporates and individuals alike.

“It cannot be left to one party or for people to talk, but we have to join forces,” Mtasa said.

Leading retail outlet, OK Zimbabwe donated 200 cases of Waterguard to the city council to help in the fight while Spar and insurer Zimnat also chipped in with 20 000 litres of water each to be taken to affected areas with promises of other forms of donations coming.

An individual, Runyararo Jambo, donated 100 gumboots, 830 boxes of latex gloves and 100 000 litres of water to Health and Child Care minister.