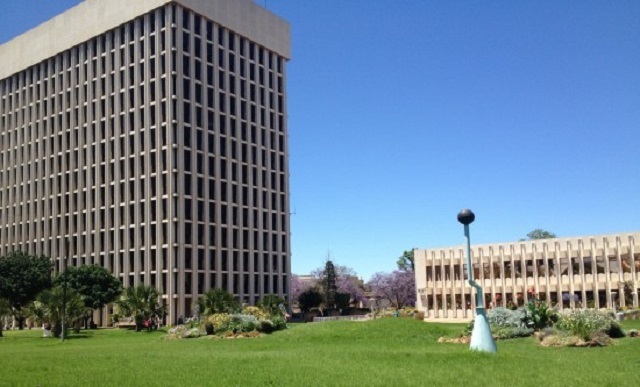 Vusumuzi Dube, Municipal Reporter
BULAWAYO City Council employees are demanding that the local authority gives them a $700 monthly Cost of Living Adjustment fund to help cushion their salaries and improve their standard of living.

The council workers have described their living conditions as “in dire poverty” due to the low salaries, with lowest employee reportedly getting $180. The last time the works got a Cost of Living Adjustment allowance was in 2014 when they were each awarded $100 on top of their salaries.

According to a council confidential report, the Zimbabwe Urban Councils Workers Union ZUCWU (Bulawayo branch) had written to the local authority demanding that their salaries be cushioned by at least $700 as their current salaries were making it difficult for them to make ends meet.

“The union for the past years has been negotiating with council to raise its lowest paid worker to the Poverty Datum Line, which represents a given standard of living that must be attained if a person is considered not to be poor. City Council employees have lived in dire poverty for the past years considering the fact that the lowest paid worker has remained pegged at $180 since 2009.

“Council only cushioned its workers with a Cost of Living Adjustment of $100 in 2014, a figure which never raised the lowest paid worker to the Poverty Datum Line and that has remained so till this date and workers’ salaries have been stagnant since then,” reads the letter from the council workers’ union.

“The union further proposes that council awards a cushioning Cost of Living Adjustment allowance in view of the current $700 Poverty Datum Line,” reads the letter from the workers.

In deliberating the matter council resolved to give the local authority’s human resources manager the mandate to engage the workers in collective bargaining negotiations in order to come up with a way forward.